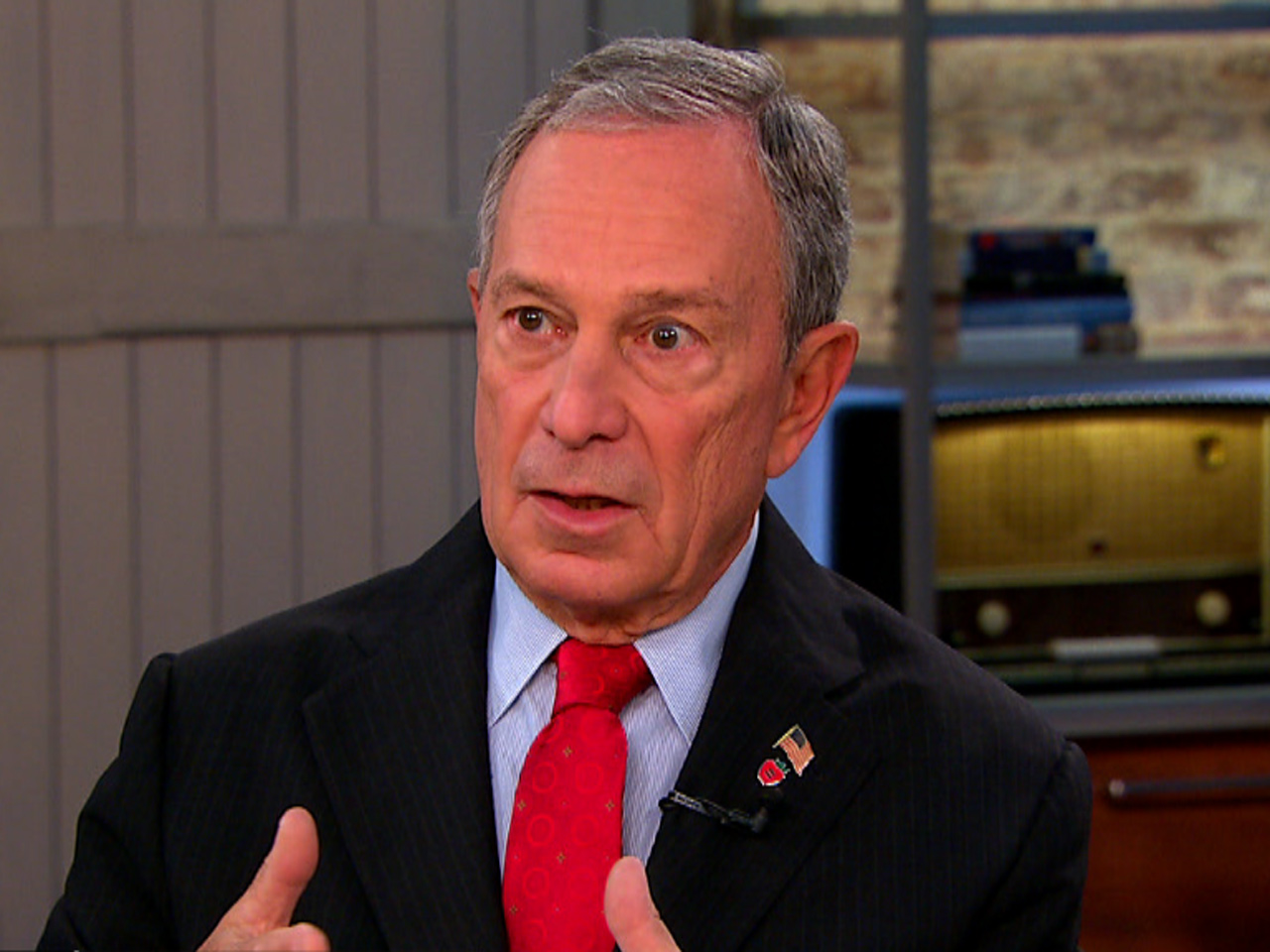 (CBS/AP) First he took on big servings of soda. Next on Mayor Michael Bloomberg's agenda is infant formula.

Going into effect on September 3, New York City's mayor will implement his voluntary Latch On NYC initiative in which infant formula will be kept locked away at hospitals to encourage breast-feeding for new mothers.

Under the new program, reported by the New York Post, mothers who insist on bottle-feeding will still be able to do so, but nurses would have to sign out the baby formula, which would always be on hand for mothers who have difficulty breast-feeding.

The Post reports that 27 of the city's 40 hospitals have also agreed to eliminate gift bag giveaways of infant formula and other free items like lanyards or mugs with formula-company logos.

The mayor has gotten criticized over the new policy, which is set to take effect in September. While some are chiding the mayor for imposing a "nanny state," The National Alliance for Breast-feeding Advocacy says it's a good program.

The Alliance's executive director says keeping baby formula under lock and key, like medicines are kept, helps prevent hospital staffers from reaching for a bottle first, instead of encouraging new mothers to nurse their babies.

The program is voluntary for hospitals, and is part of a nationwide effort to improve newborns' health by promoting breast-feeding for babies.

Some city hospitals are already taking part in the program. At NYU Langone Medical Center, breast-feeding rates have surged from 39 percent of new moms to 68 percent since the program was implemented, the Post reported.

Earlier this month, Massachusetts health officials announced they would eliminate free giveaways of infant formula at the state's 49 hospitals beginning at the end of July to promote breast-feeding.

The American Academy of Pediatrics recommends that moms exclusively breast-feed for the first six months of a newborn's life to boost protection against many illnesses and allergies.

Babies who are fed formula and stop breast-feeding early may be more at risk for diabetes, respiratory and ear infections and are more likely to require doctor visits, prescriptions or hospitalizations, according to the Centers for Disease Control and Prevention. Children who aren't breast-fed are also more likely to be obese and are at a higher risk for sudden infant death syndrome (SIDS).

The CDC says in the U.S., most babies start breast-feeding, but within the first week, half have already been given formula, and by 9 months, only 31% of babies are breast-feeding at all.

The CDC has more on breast-feeding.