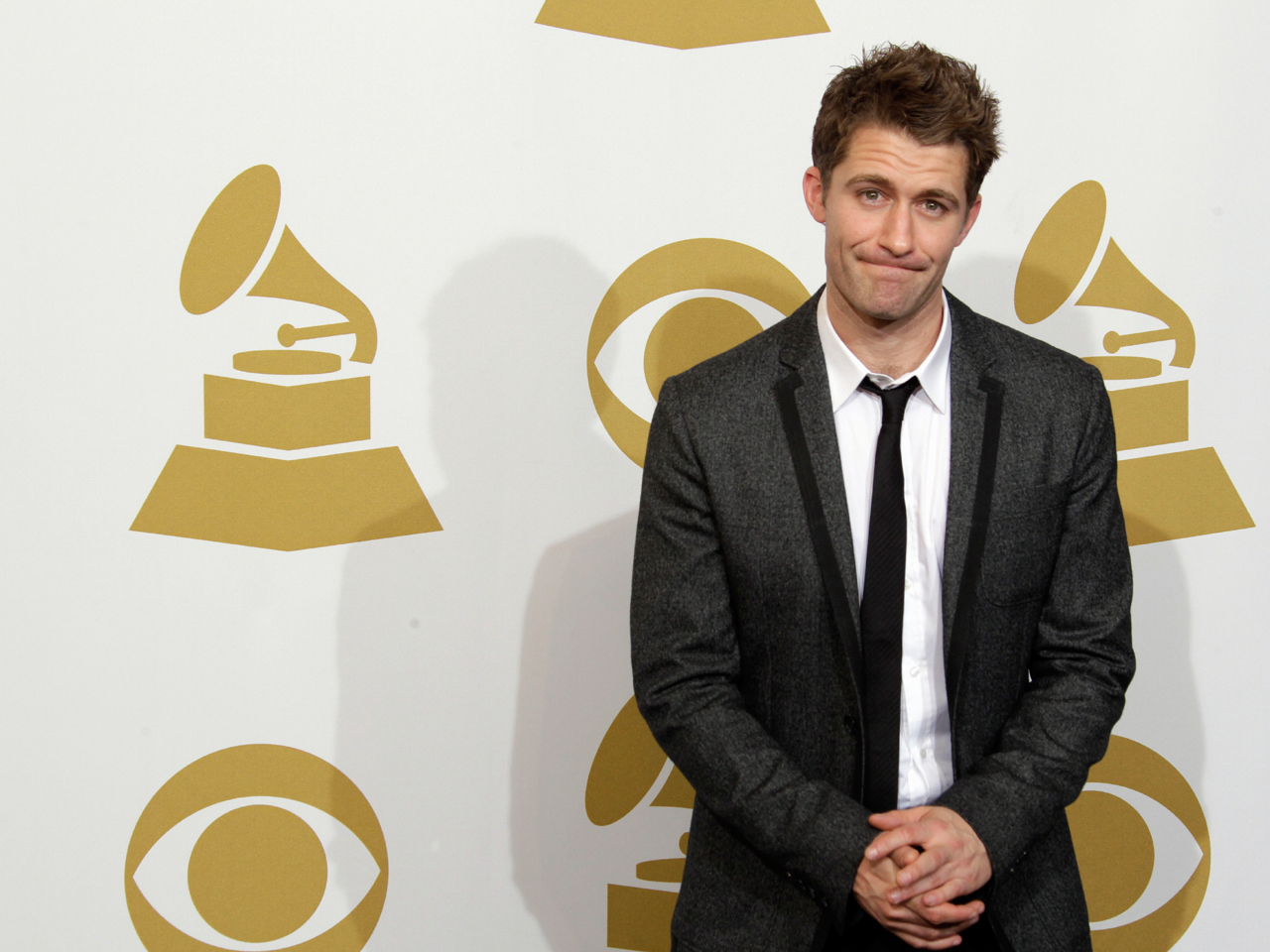 (CBS) Mr. Schuester is breaking out of the "Glee" club and into the recording studio.

Actor Matthew Morrison, who plays the New Directions director on the hit series, is set to release his debut album on May 10.

"Summer Rain" was the first single to be released from the self-titled album, and reached No. 29 spot on the Billboard adult contemporary chart.

Entertainment Weekly reports that the 32-year-old recorded a version of the classic "Over the Rainbow" with actress Gwyneth Paltrow, who has guest-starred on "Glee," for the upcoming album. According to MTV, Morrison has also planned a collaboration with former NSYNC singer JC Chasez.