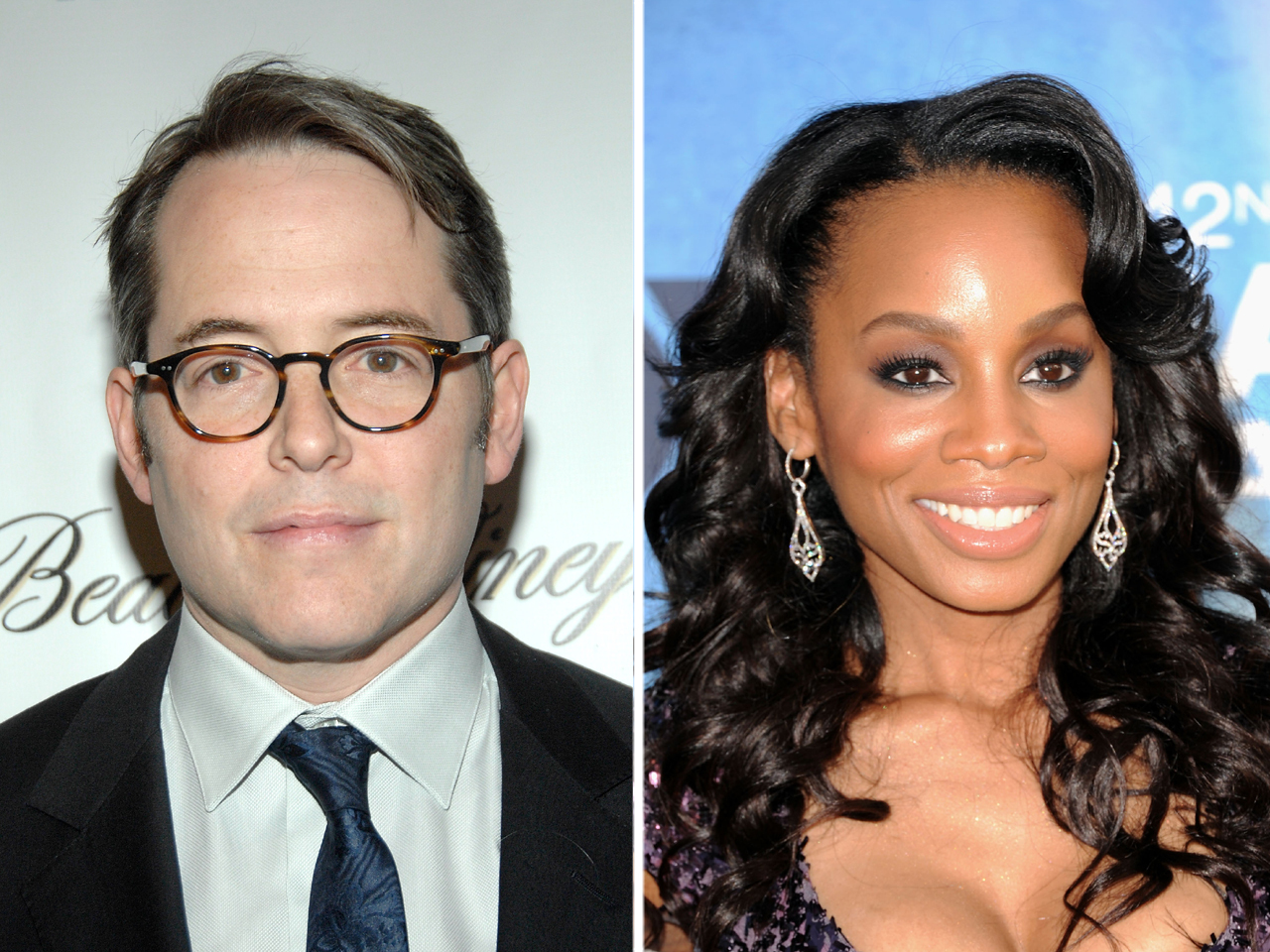 (CBS) Past Tony Award-winners Matthew Broderick and Anika Noni Rose will announce the nominations for Broadway's highest honor on May 3 at the New York Public Library branch at Lincoln Center.

This year's nominations announcement will broadcast live on TonyAwards.com and in part during CBS' "The Early Show."

The 65th Annual Tony Awards will air June 12 on CBS. Be sure to check back here at Celebrity Circuit on May 3 for the complete list of nominees.