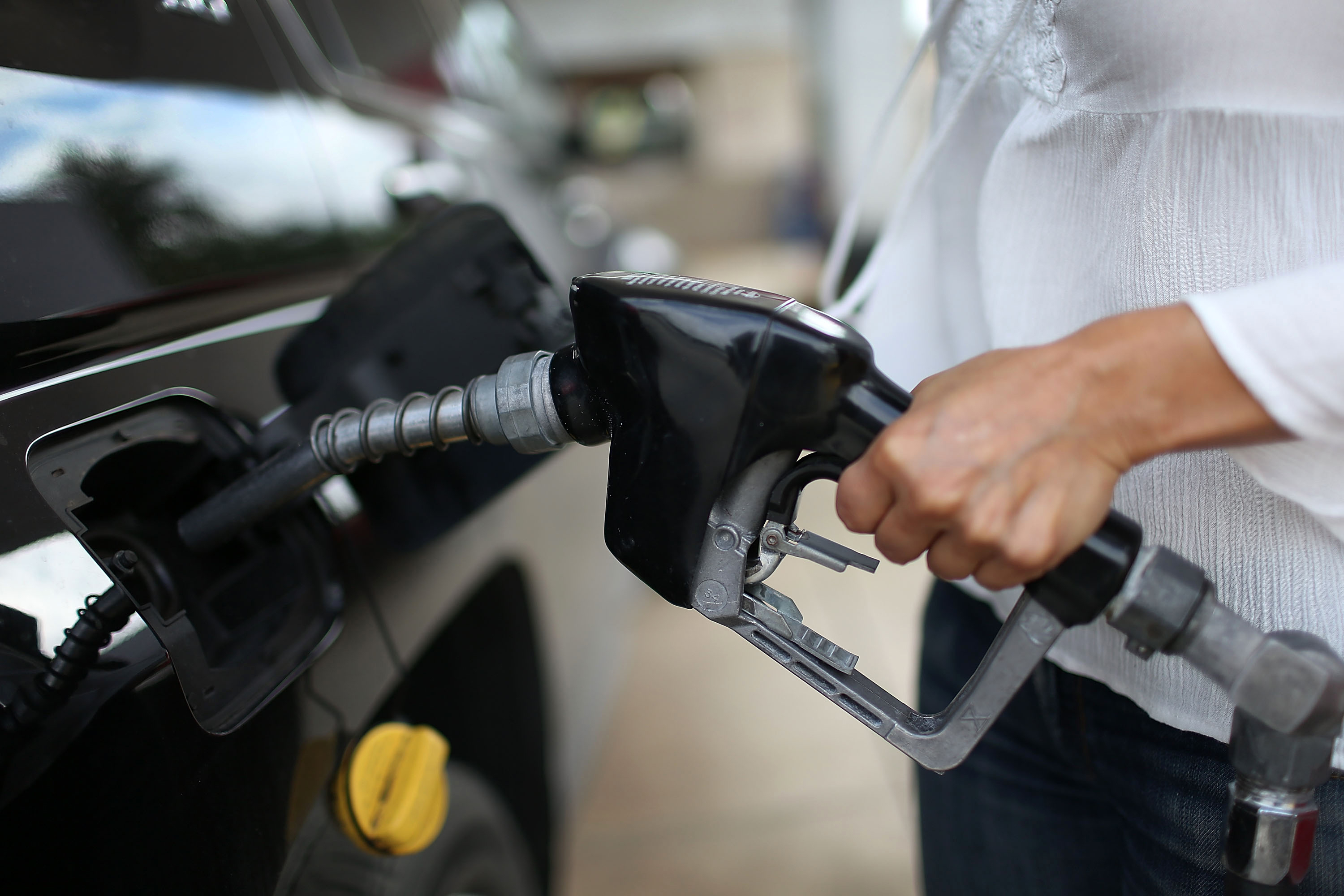 NORTHAMPTON, Mass. -- A Massachusetts police officer has paid for the gasoline of a driver who mistakenly pumped $20 worth of fuel into his car with only $1.79 in his pocket.

Paul Zabawa tells The Daily Hampshire Gazette he was in desperate need of fuel Monday when he pulled into a Northampton gas station with less than $2 on him. He gave the money to the attendant but accidentally pumped $20 worth of gas.

The attendant said he would have to call police.

Coincidentally, Officer Michael Szawlowski pulled into the station at that time to buy water before a detail.

The officer paid for the gas. When Zabawa offered to repay him, he said, "Don't worry about it at all."

The officer says he was just trying to resolve a simple misunderstanding.