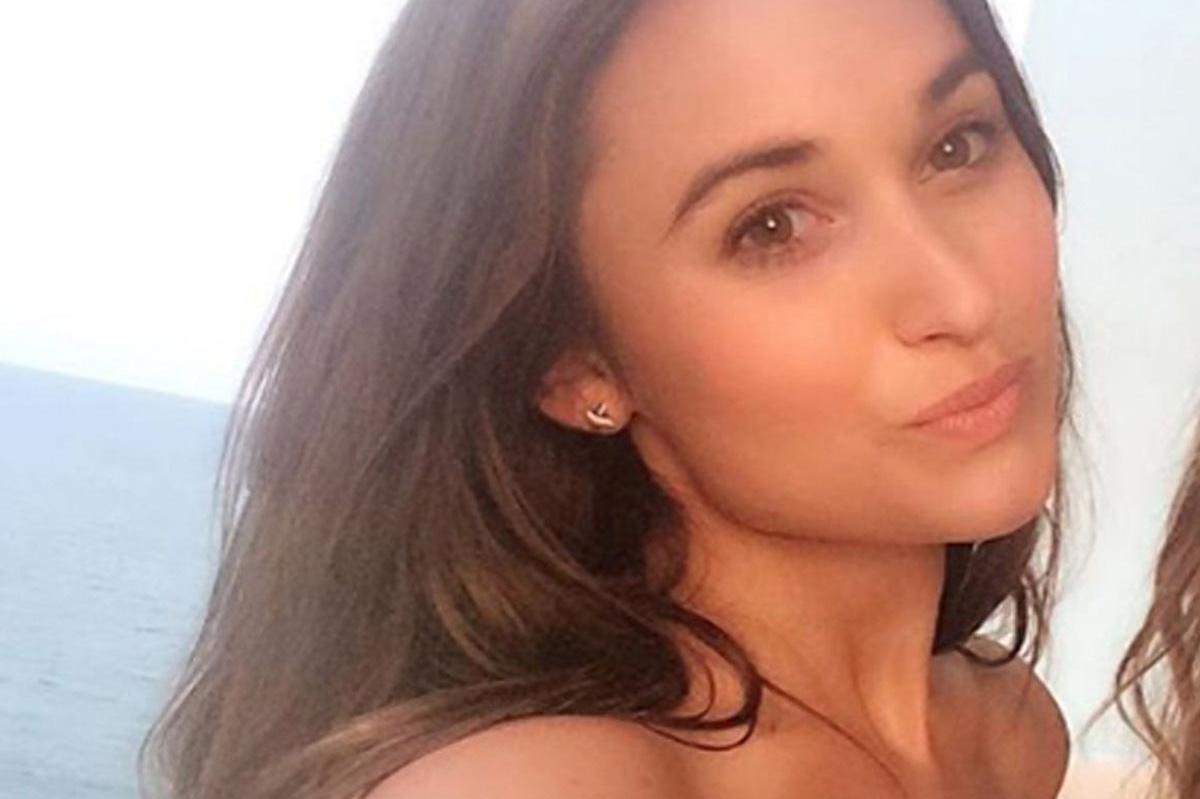 A suspect is under arrest in connection with the murder of a jogger in Massachusetts more than eight months ago. Vanessa Marcotte, a 27-year-old Google employee, was visiting her mother when she was killed. Police charged 31-year-old Angelo Colon-Ortiz with aggravated assault and battery and assault with intent to rape.

The suspect is being held on a $10 million bond. Over the weekend the Worcester district attorney said it was an alert Massachusetts state trooper and the brave actions by the victim herself that led investigators to a suspect, reports CBS News correspondent Tony Dokoupil.

“She was my other half. She is my person,” said Caroline Tocci, Marcotte’s younger cousin. “She loved to run and she loved to practice yoga. Anything outside being with friends and family.”

Tocci, who started a foundation in her cousin’s memory, said when Massachusetts police arrested Colon-Ortiz in connection with Marcotte’s murder, it was a relief.

The 27-year-old was killed last August during an afternoon jog near her mother’s Princeton, Massachusetts home. Hours after she disappeared, K-9 dogs found her naked and burned body in the woods half a mile away.

Worcester County district attorney Joseph Early Jr. said Marcotte put up a fight during her deadly assault, which helped police piece together a profile of her murderer.

“DNA from a possible suspect was obtained at her autopsy from an examination of her hands. … On Friday state police found a match for that DNA,” Early said.

Marcotte was one of three women killed while running over a nine-day period last summer. The other two women died in Michigan and New York. Following the murders, Runner’s World conducted a female runner safety and harassment poll that showed 42 percent of the women said they only run when it’s light out, and 71 percent consider how many other people will be on their route.

“He looked at the driver of the vehicle and it matched our suspect. Not being able to find a piece of paper immediately within his disposal, he wrote the license plate number down on his hand,” Early said.

Police tracked down Colon-Ortiz at his Worcester home, where he voluntarily gave them a DNA sample. The suspect is expected to appear before a judge Tuesday. Little is known about him. He doesn’t have a known criminal history. Police believe he worked near the crime scene but haven’t said where. The district attorney is expected to file a murder charge in the upcoming days.

“Finding this person doesn’t bring her back, but it is a positive for us,” Tocci said.