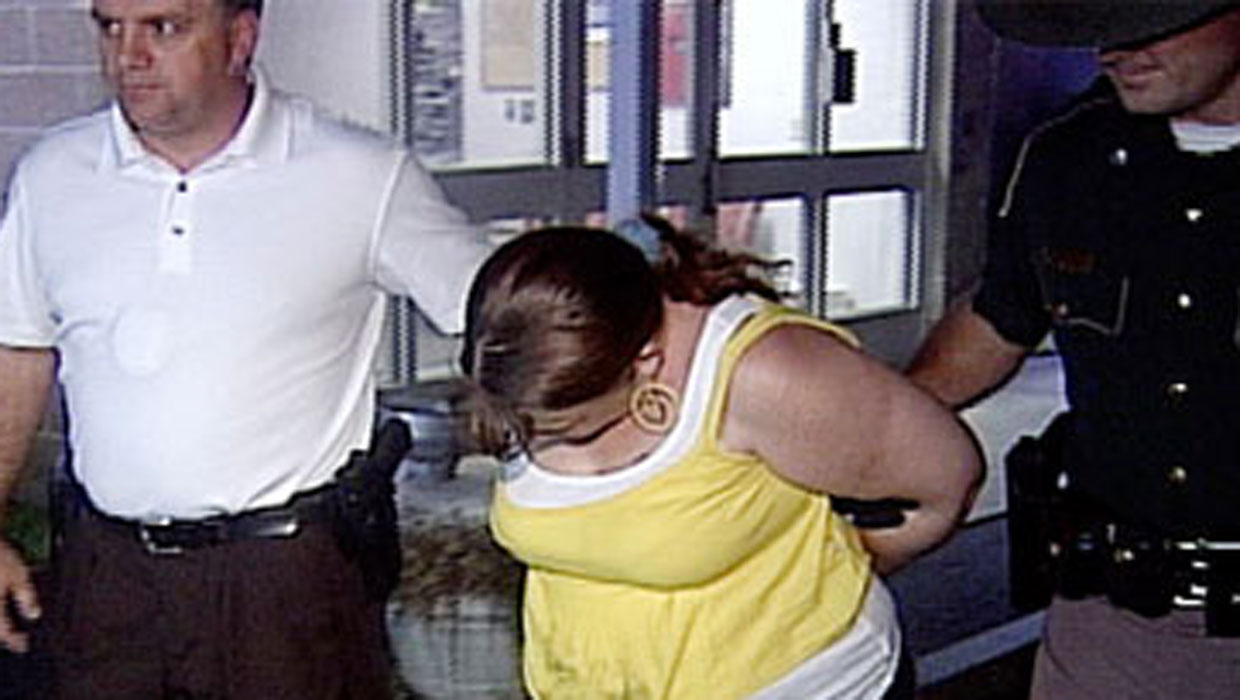 WORCESTER, Mass. — A Massachusetts woman beat and strangled her pregnant friend, then cut the baby from her womb and passed the girl off as her own child, a prosecutor said during opening statements in her trial Monday.

But an attorney for the suspect, Julie Corey, 39, said police lost evidence and failed to follow up on leads involving the dead woman's boyfriend.

Defense Attorney Michael C. Wilcox acknowledged that Corey and her boyfriend had the baby of the dead woman, Darlene Haynes, but he did not say how they ended up with her. The three were found at a homeless shelter in Plymouth, N.H., several days after Haynes' body was discovered decomposing in her Worcester apartment in July 2009. He said there was no evidence tying Corey to the actual killing.

Haynes had been eight months pregnant when she was killed, reports MassLive.com.

Corey has pleaded not guilty. Her boyfriend was not charged and prosecutors say she lied to him about being pregnant and giving birth. The girl, now 4, lives with her biological father.

Prosecutor Daniel Bennett said evidence will show that Haynes, 23, was a simple person looking for a friend. She and Corey went to the same clinic for prenatal care, but Corey missed her appointments, and prosecutors say that in April 2009 she had a miscarriage but pretended she was still pregnant.

The night Haynes was killed, Corey called her boyfriend and said her water had broken and she was heading to the hospital. She called later and said she'd had a daughter, but her boyfriend noticed the baby looked odd and bloody, her umbilical cord tied with string. In the days that followed, Haynes' body was rotting in her apartment while Corey showed off the baby to friends at a barbecue and other events, asking whether the girl looked more like her or her boyfriend, prosecutors said.

"Darlene Haynes was in her apartment on those hot July days, decomposing," Bennett said, "her flesh wearing off her body to such an extent that she wasn't even recognizable."

Prosecutors say Corey and her boyfriend took the baby to New Hampshire for the promise of a job, but they ended up in the homeless shelter, where authorities caught up with them.

But Wilcox said there were other leads police could have investigated more thoroughly, including that Haynes' boyfriend was violent and had a weak alibi. Before her death, Haynes had a restraining order against him, Crimesider reported.

Wilcox also said police collected hospital pants and booties from the man's trash to analyze, then lost them.

"There is no question ... that police did not conduct a thorough investigation here," he said. "Leads were not followed."