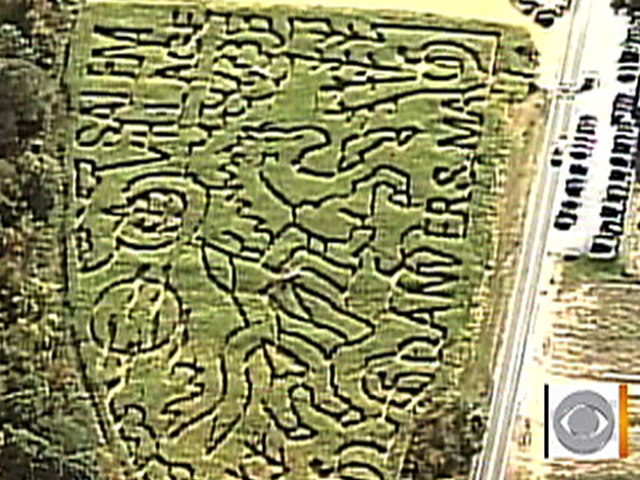 A family in Massachusetts got an unexpected adventure after getting lost in a corn maze.

Police got a 911 call from a woman who was trapped in the Connors Farm maze in Danvers, Mass., after closing time Monday evening.

She said it was supposed to be fun, but quickly became a nightmare.

The operator replies, "Just relax, calm down. You husband's with you right?"

The operator responds, "I understand. And a police officer is on the way."

"Early Show" co-anchor Jeff Glor reported it didn't take long for police to find the family and escort them out of the maze to safety. As it turns out, they were just 25 feet away from the exit.