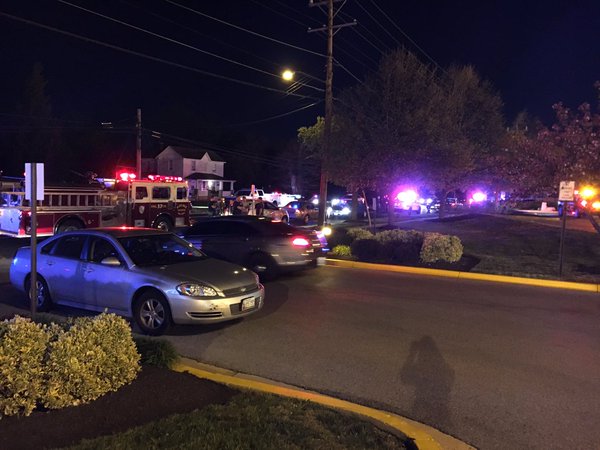 A grand jury indicted Darrell Lumpkin on six weapons charges, but chose not to indict the suspect for murder, police said. Officials said he was not legally allowed to own guns, because of a previous assault charge. Lumpkin could serve a maximum of 60 years in prison if convicted of the charges.

John Ulmschneider, 37, a Prince George's County firefighter medic was fatally shot, and Kevin Swain, 19, a volunteer firefighter was injured, when they approached the suspect's door in April to check on his health.

The suspect allegedly told police that he believed his house was being broken into and fired in self defense.