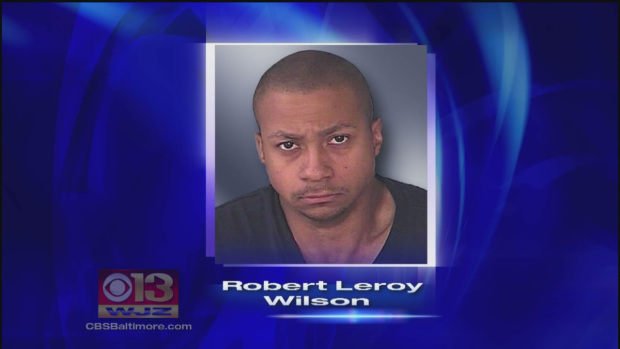 HAGERSTOWN, Md. -- Police say a 9-year-old boy has died after he was allegedly handcuffed and beaten for eating a piece of birthday cake without permission.

The mother's brother told police the boy was handcuffed Tuesday, June 30 as punishment for stealing the cake. He says Wilson hit the boy in stomach after the handcuffs were removed.

The boy had had a birthday three days earlier.