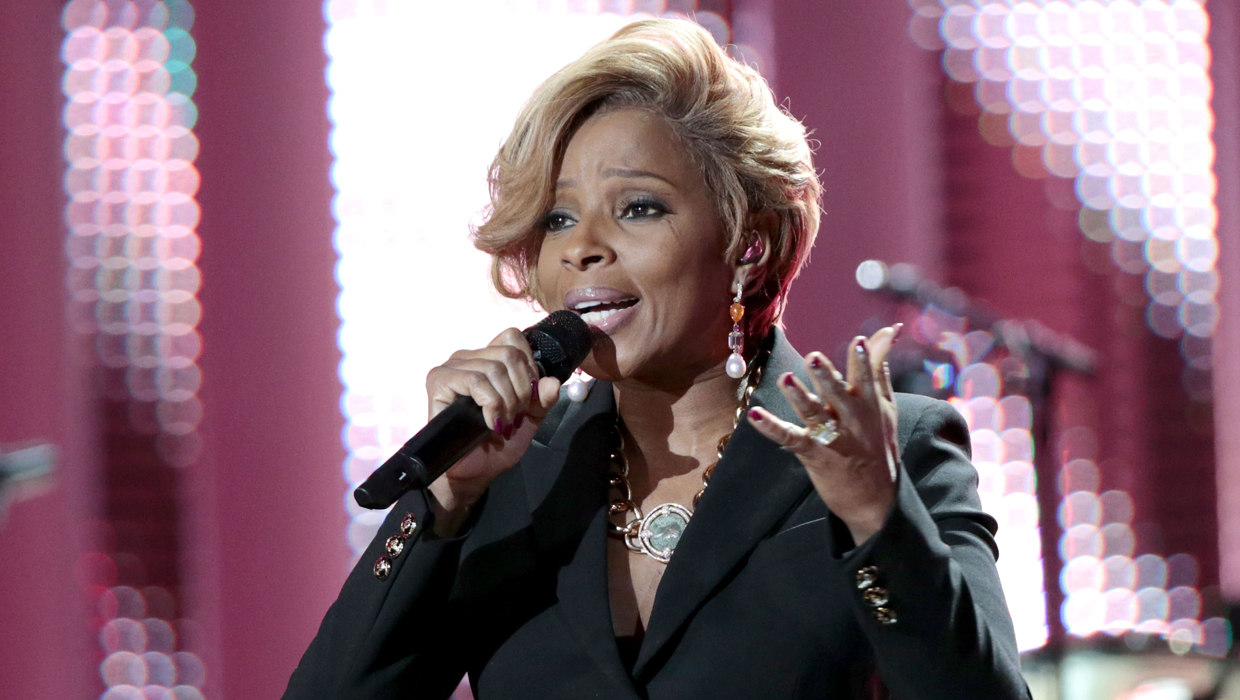 Police say his ex-girlfriend is in jail on an attempted murder charge. Battle Creek police say the attack happened about 7 a.m. Thursday at the apartment of 63-year-old Thomas Blige.

Police say he had a neck wound and was taken to Kalamazoo's Bronson Methodist Hospital, which says it has no information on his condition.

Detective Sgt. Jim Martens tells the Battle Creek Enquirer that officers recovered the knife and found Blige's ex-girlfriend with blood on her clothing. She's in the Calhoun County jail and is expected to be arraigned Friday.