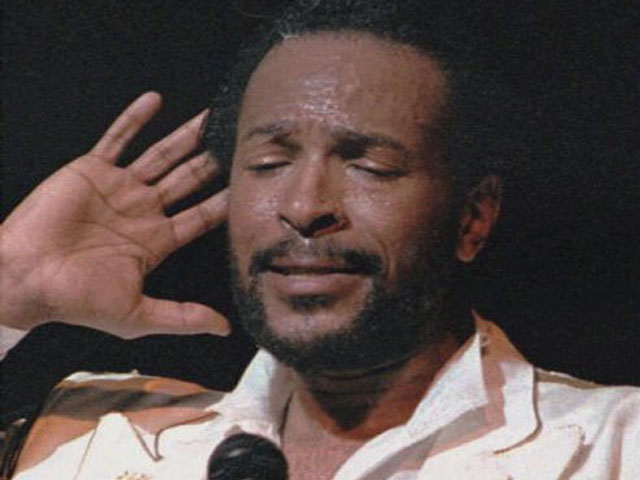 (CBS) April Fools Day is mostly thought of as a day for pranksters and jokes, but it's also the anniversary of R&B crooner Marvin Gaye's death.

Gaye was shot to death by his father 27 years ago today, on April 1, 1984, after he tried to intervene during an argument between his parents.

The singer would have turned 45 the next day.

His father, Marvin Gay Sr., pleaded guilty to voluntary manslaughter and was given a six-year suspended prison sentence. He died of pneumonia on Oct. 19, 1998, in California.

He was posthumously inducted to the Rock and Roll Hall of Fame in 1987.