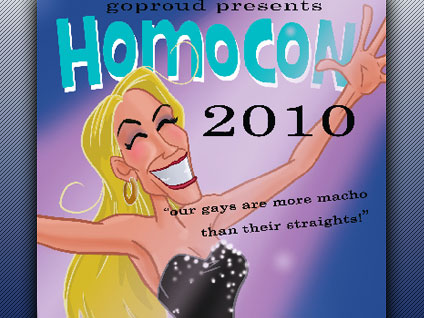 Martha Stewart is using some of her time under house arrest to write a guidebook for entrepreneurs who want to follow her path to business success.

The founder of the Martha Stewart Living Omnimedia Inc. merchandising and media empire is serving a five-month term at her home in Bedford, New York, after recently completing five months in a West Virginia federal prison for lying about a stock sale.

"Martha's Rules," a handbook for developing a business from scratch, will be published by Rodale Inc. of Emmaus, Pennsylvania, in October, Stewart's company said Wednesday.

The book deal follows Stewart's decision to host a version of "The Apprentice" — the NBC reality show that weeds out contestants based on tests of their business acumen.