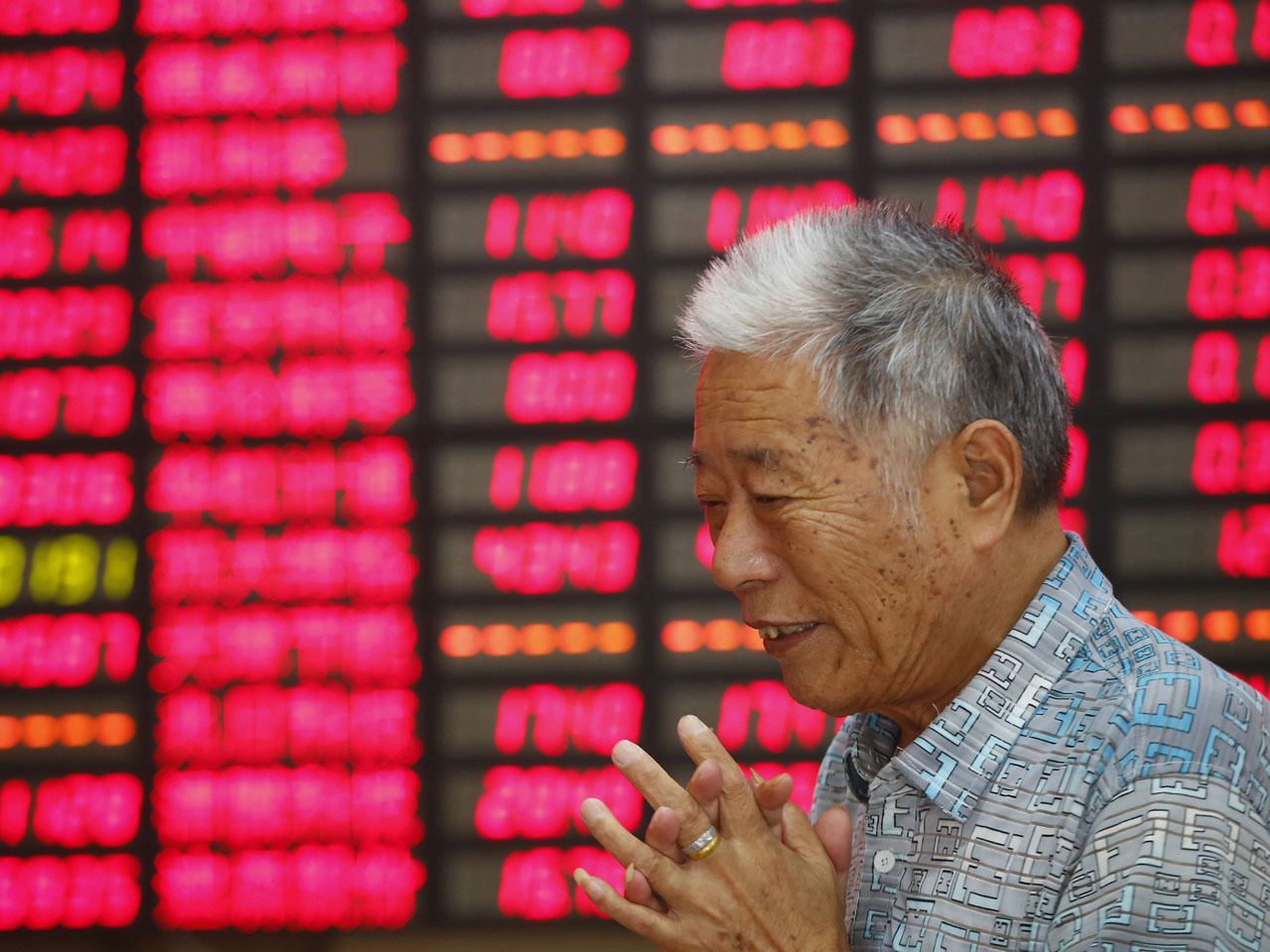 LONDON With economic data thin on the ground Monday, financial markets have started the week on a subdued note.

But with the focus of attention being on whether the U.S. Federal Reserve will start to reduce its monetary stimulus next month, investors will have a raft of key events to digest toward the second half of the week.

Recent economic data and public statements by Fed policymakers have led investors to conclude that the Fed will begin winding down its $85 billion a month in asset purchases as early as September. The policy, which is intended to lower interest rates to shore up the U.S. recovery, has also been credited for boosting stocks over the past few years as investors look for better returns than have existed in bond markets.

Key events this week include U.S. housing data, the minutes to the last policy meeting of the Fed and the start of the annual meeting of global central bankers and policymakers in Jackson Hole, Wyo. Though Fed chairman Ben Bernanke will not be attending the symposium, his deputy, Janet Yellen, is due to make a speech. Yellen is one of the favorites to replace Bernanke if he stands down later this year.

Wall Street was poised for a flat opening, with Dow futures unchanged and the broader S&P 500 futures up 0.1 percent. U.S. stocks have had a couple of disappointing weeks, partly because of concerns over when the Fed will begin so-called tapering.

"The majority in the markets appear to believe that tapering will begin in September, with the Fed testing the water with a small reduction to see what impact it has on government bond yields and then stock markets," said Craig Erlam, market analyst at Alpari.