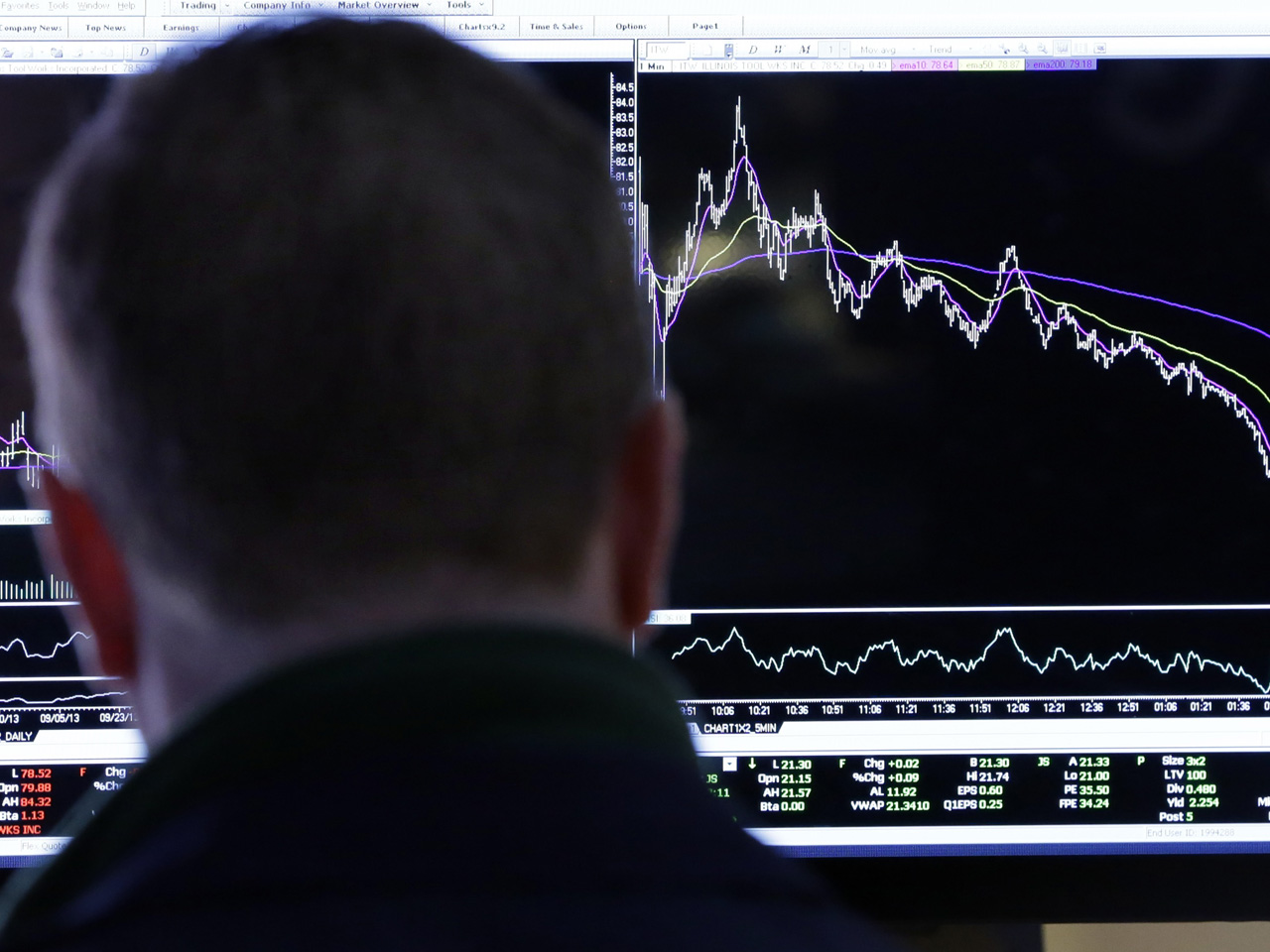 The market was already lower Wednesday following disappointing results from Yahoo, Boeing and other U.S. companies and ongoing worries about emerging-market economies like Turkey and South Africa.

The Fed said it would make more cuts to its huge bond-buying program. The purchases have been credited with keeping interest rates ultra-low and helping to drive stock prices higher.

The Federal Open Market Committee voted unanimously to continue "tapering" the bond buys, underlining a consensus among policymakers that the economy is healthy enough to stand on its own. The panel, which sets interest rates for the Fed, said that economic activity has "picked up" in recent months.

"Labor market indicators were mixed but on balance showed further improvement," it said in a statement. "The unemployment rate declined but remains elevated. Household spending and business fixed investment advanced more quickly in recent months, while the recovery in the housing sector slowed somewhat."

The FOMC also said that it will trim its monthly purchases of mortgage and Treasury securities by $10 billion, from $75 billion to $65 billion. That reduction matches the Fed's cut in January. The central bank also reiterated its plan to keep short-term rates at record lows.