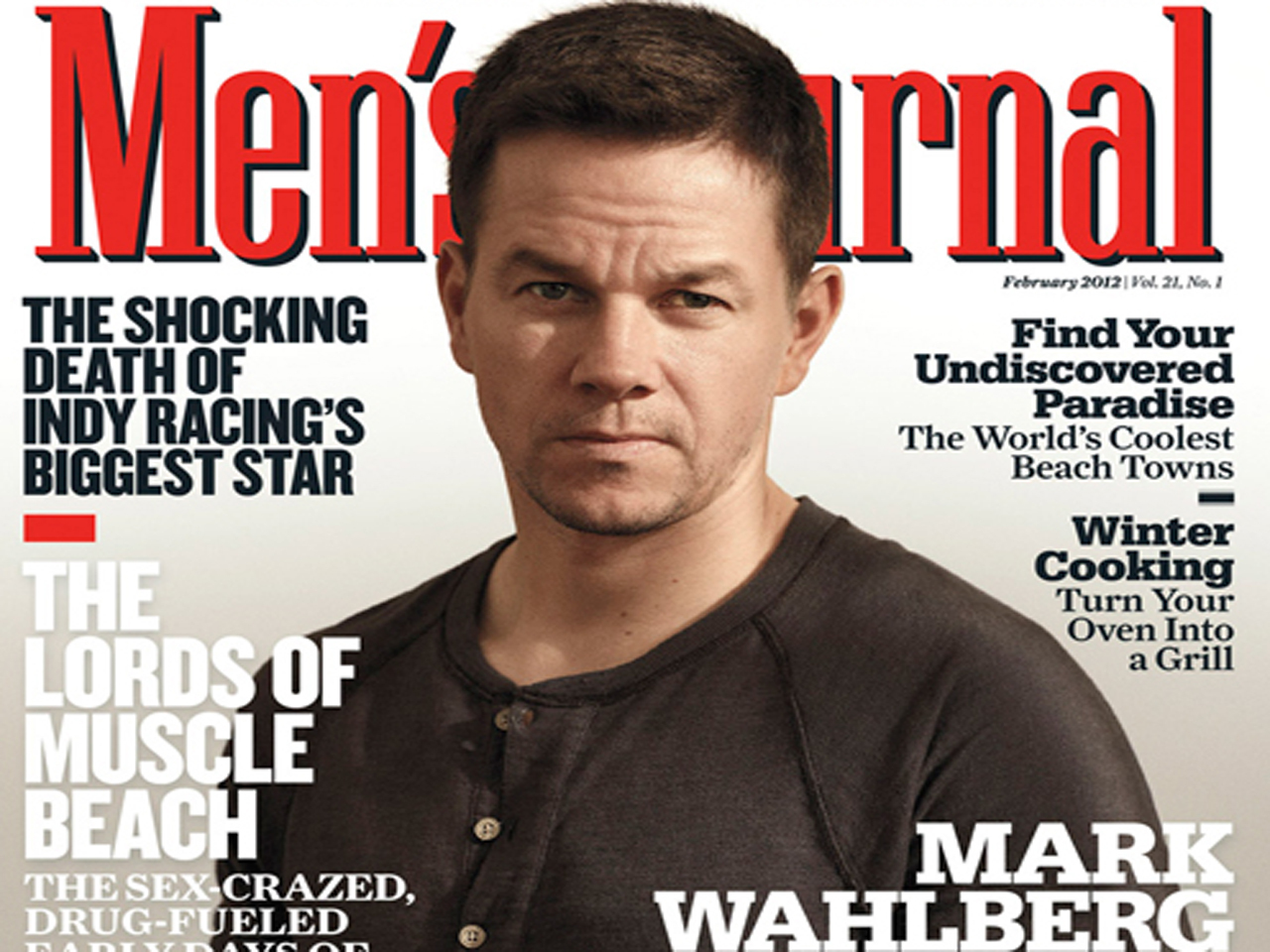 (CBS) Mark Wahlberg has issued an apology for comments he made about 9/11 during a recent interview with Men's Journal.

The 40-year-old actor had been scheduled to be on one of the planes that hijackers crashed into the World Trade Center on Sept. 11, 2001. He ended up leaving a week earlier on a private flight.

"If I was on that plane with my kids, it wouldn't have went down like it did -- there would have been a lot of blood in that first-class cabin and then me saying, 'OK, we're going to land somewhere safely, don't worry,'" Wahlberg told the magazine.

He has since apologized for the remarks, telling TMZ, "To suggest I would have done anything differently than the passengers on that plane was irresponsible. To speculate about such a situation is ridiculous to begin with."

Wahlberg added, "I deeply apologize to the families of the victims that my answer came off as insensitive, it was certainly not my intention."

Tell us: Do you think Wahlberg's initial remarks were insensitive?