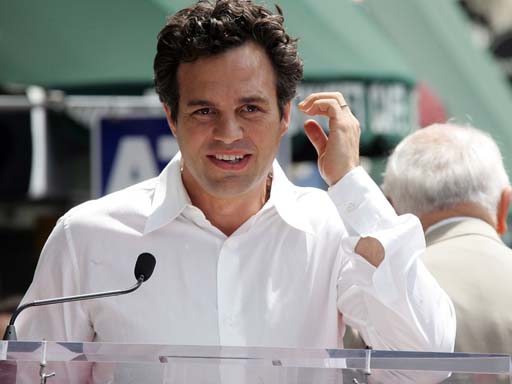 NEW YORK (CBS) Mark Ruffalo will soon get to show off his angry side.

The "Shutter Island" actor is set to play Bruce Banner and his alter ego The Hulk in the highly anticipated Marvel comic adaptation, "The Avengers."

The news was first announced at the movies panel in Comic-Con 2010 Saturday.

"The Avengers" is Marvel Studio's plan to team up a group of famed comicbook heroes like Captain America, Iron Man and Thor, into one superhero mega-movie.

The film, which will be directed by Joss Whedon, is scheduled for a May 2012 release.