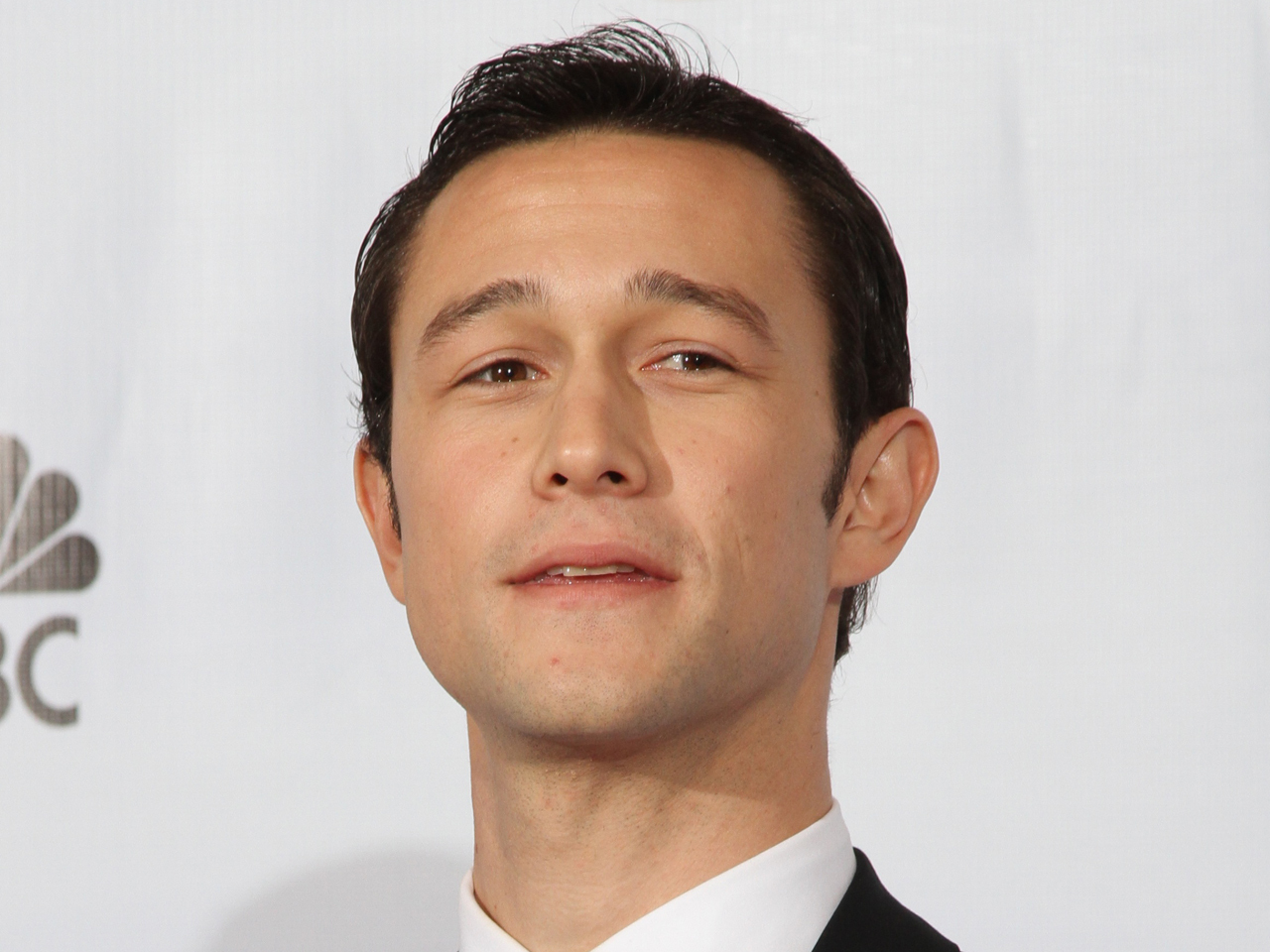 (CBS) Last month, Variety broke the news (and we reported it) that Joseph Gordon-Levitt would play Alberto Falcone in "The Dark Knight Rises." Not so. He's playing a Gotham beat cop named John Blake.

Cotillard and Gordon-Levitt worked with "The Dark Knight Rises" director Christopher Nolan on "Inception." In the statement, Nolan said, "When you collaborate with people as talented as Marion and Joe, it comes as no surprise that you would want to repeat the experience. I immediately thought of them for the roles of Miranda and Blake."

Christian Bale will return as Batman and Bruce Wayne. Anne Hathaway has been cast as Selina Kyle and Tom Hardy (who was also in "Inception") is Bane. The film is set for release on July 20, 2012.