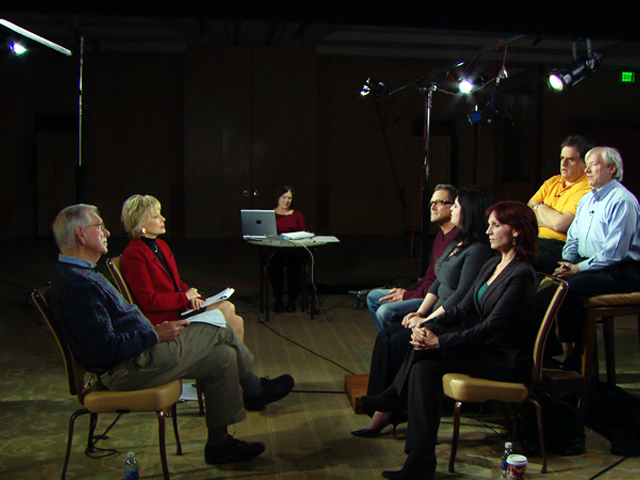 This week on "60 Minutes," Lesley Stahl reported on a very rare ability: to remember each day of your life as if it happened yesterday. It's called "superior autobiographical memory" and scientists have only identified a handful of people in the world who have it. One of them is actress Marilu Henner of "Taxi," oddly enough.

Marilu is an old friend of Lesley's, and in this "Overtime" video, produced by David Rubin, you'll hear the story behind the "60 Minutes" story. It's one you won't soon forget.

Do you think you might have superior autobiographical memory? Take the test. For each event in question, can you remember any details about your day?

4) On what date did Tiger Woods win the Master's Tournament?

6) What day did Baby Jessica fall down the well?

8) Nancy Kerrigan was clubbed on the right knee on what date?

10) When were the Beltway Snipers arrested?

Check out the results of the memory quiz!

An update on 60 Minutes' story "Hard Times Generation"
Thanks for reading CBS NEWS.
Create your free account or log in
for more features.
View CBS News In
CBS News App Open
Chrome Safari Continue
Be the first to know
Get browser notifications for breaking news, live events, and exclusive reporting.