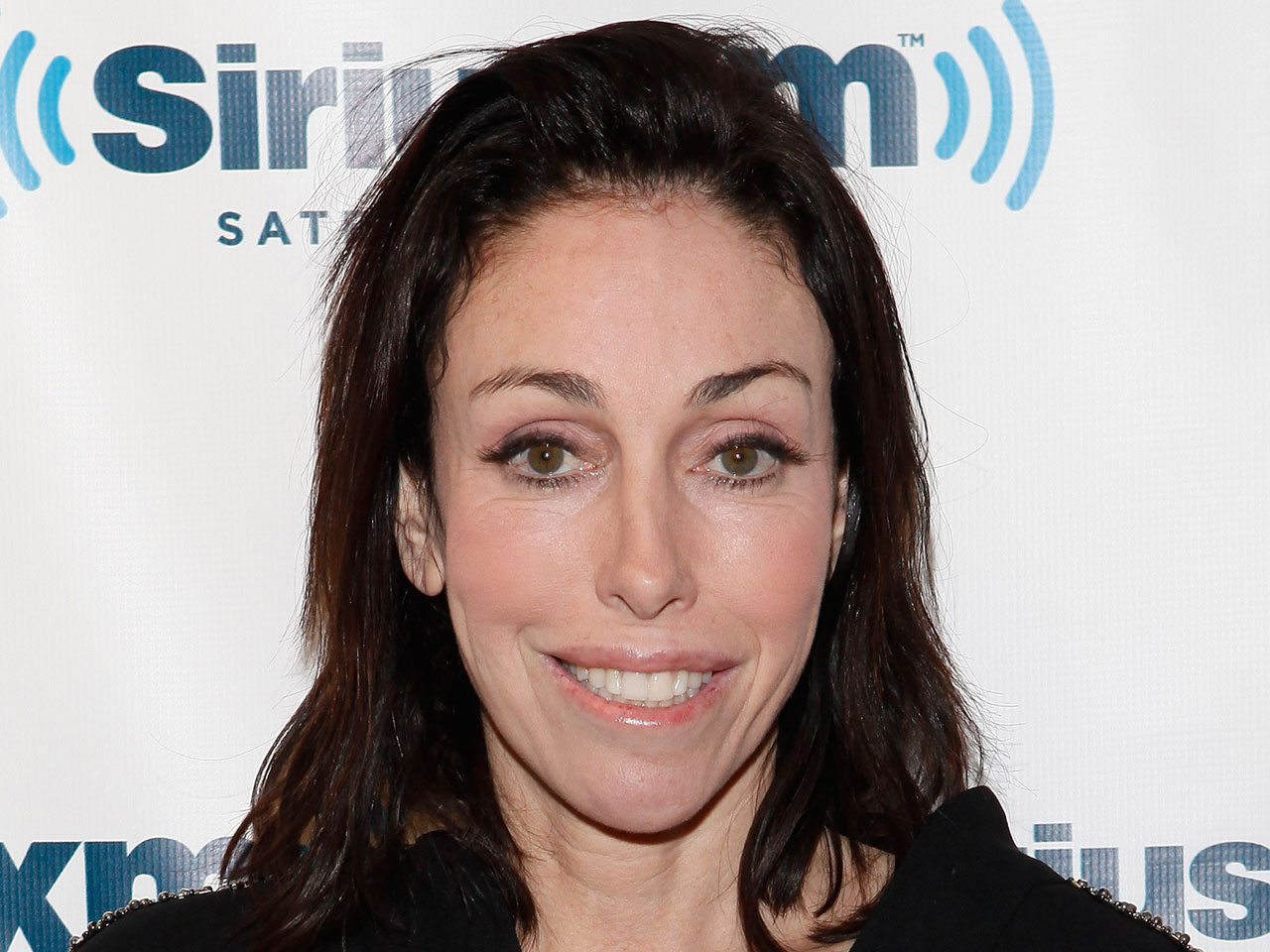 Fleiss, who once ran a high-priced brothel providing models-turned-prostitutes to wealthy clients, is charged in Nevada with possession of marijuana with the intent to sell.

The Nye County Sheriff's Department said Tuesday that officers found nearly 400 marijuana plants growing in and around her home in Pahrump.

The Las Vegas Sun reports deputies initially arrived at Fleiss' Nevada home to look for a woman wanted for arrest. According to the paper, the door to the home was open and when authorities entered, they allegedly found marijuana plants in the backyard.

Fleiss was spotted walking home from a nearby house a short time later. Authorities say she told officers she had been growing marijuana without a license and said she intended to sell to a cooperative in Las Vegas.

Police said 158 marijuana plants were found in her backyard and 234 more in the nearby house.

Fleiss was not arrested because she owns $200,000 in exotic birds and she cooperated with the investigation, police say, according to the paper.