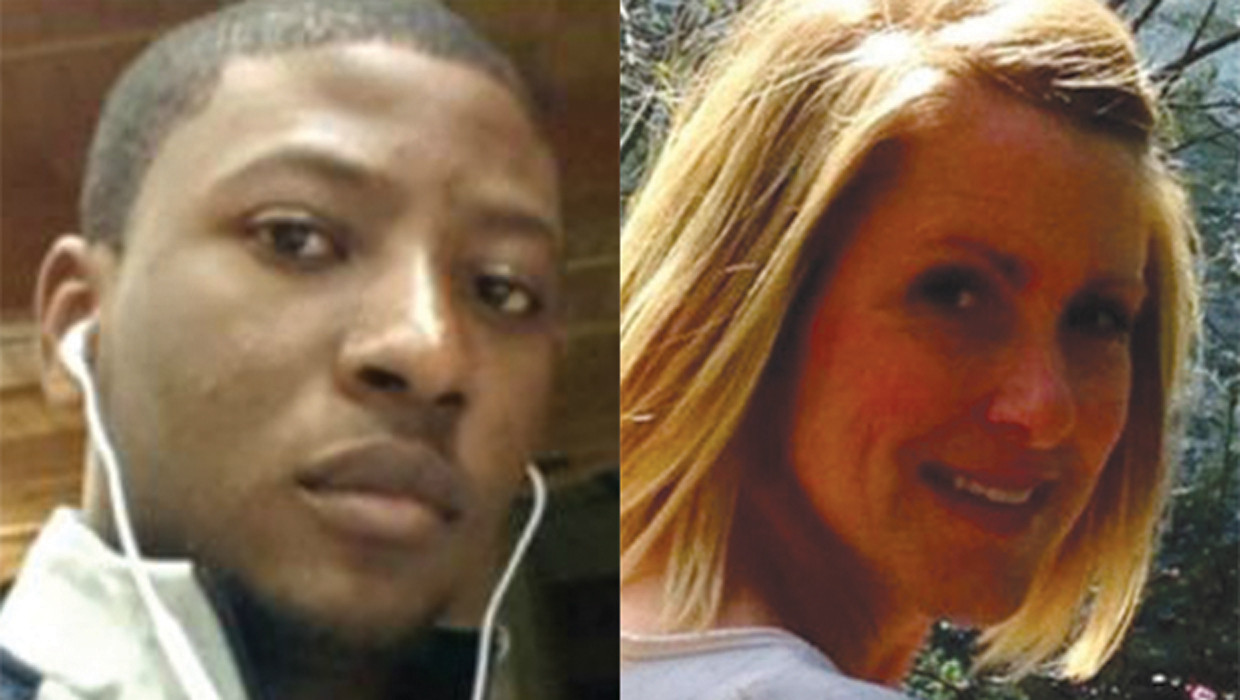 DENVER - This week, two Denver deaths were linked to marijuana use, and while some details of the deaths have yet to emerge, they are the first ones on record to be associated with a once-illegal drug that Colorado voters legalized for recreational use, as of January 1, 2014.

One man jumped to his death after consuming a large amount of marijuana contained in a cookie, and in the other case, a man allegedly shot and killed his wife after eating marijuana candy.

Wyoming college student Levy Thamba Pongi, 19, jumped to his death at a Denver hotel on March 11 after eating more of a marijuana cookie than was recommended by a seller, police records show - a finding that comes amid increased concern about the strength of popular pot edibles after Colorado became the first state to legalize recreational marijuana.

Pongi consumed more than one cookie purchased by a friend - even though a store clerk told the friend to cut each cookie into six pieces and to eat just one piece at a time, said the reports obtained Thursday.

Pongi began shaking, screaming and throwing things around a hotel room before he jumped over a fourth-floor railing into the hotel lobby March 11. An autopsy report listed marijuana intoxication as a "significant contributing factor" in the death.

Marijuana cookies and other edibles have become increasingly popular since Colorado allowed people 21 and over to buy recreational marijuana this year at state-regulated stores. Federal authorities don't regulate edible marijuana because it remains illegal under federal law.

In a separate case, a Denver man, Richard Kirk, 47, is accused of killing his wife, Kristine Kirk, 44, on Monday while she was on the phone with a 911 dispatcher. Police say he ate marijuana-infused candy and possibly took prescription pain medication before the attack, according to a search warrant affidavit released Thursday.

The affidavit states that Kristine Kirk told the dispatcher her husband had ingested marijuana candy and was hallucinating.

She pleaded with dispatchers to hurry and send officers because her husband had asked her to get a gun and shoot him. She said she was "scared of what he might do."

Richard Kirk could be heard in the background of the 911 call talking about the candy he bought from a pot dispensary earlier that night, and surveillance footage from the shop captured the transaction, police said.

A detective who interviewed him after the killing noted that he appeared to be under the influence of controlled substances based on his speech and inability to focus, according to the warrants. Blood samples will be tested to see whether he was on any drugs or medications

After voters approved recreational pot, Colorado lawmakers tasked regulators with setting potency-testing guidelines to ensure consumers know how much pot they're eating. Those guidelines are expected to be released next month.

The cannabis industry tries to educate consumers about the potency of marijuana-infused foods. But despite the warnings - including waiting for up to an hour to feel any effects - complaints by visitors and first-time users have been rampant.

Investigators believe Pongi, a native of the Republic of Congo, and three friends from Northwest College in Powell, Wyo., traveled to Colorado on spring break to try marijuana.

At their hotel, the group of four friends followed the seller's instructions. But when Pongi felt nothing after about 30 minutes, he ate an entire cookie, police said.

Within an hour, he began speaking erratically in French, shaking, screaming and throwing things around the hotel room. At one point he appeared to talk to a lamp.

"'This is a sign from God that this has happened, that I can't control myself,'" Pongi told his friends, according to the reports. "'It's not because of the weed.'"

Pongi's friends tried to restrain him before he left the room and jumped to his death, police said.

One of his friends told investigators it may have been his first time using the drug - the only one toxicology tests found in his system. All three friends said they did not purchase or take any other drugs during their stay.

The marijuana concentration in Pongi's blood was 7.2 nanograms of active THC per milliliter of blood. Colorado law says juries can assume someone is driving while impaired if their blood contains more than 5 nanograms per milliliter.

In the days that followed the death of Pongi, Denver police confiscated the remaining cookies from the pot shop to test their levels of THC. The wrapper on the cookies bought by the students said each contained 65 mg of THC for 6 1/2 servings. Tests showed the cookies were within the required THC limits, police said.

"The thing to realize is the THC that is present in edibles is a drug like any drug, and there's a spectrum of ways in which people respond," said Michael Kosnett, a medical toxicologist on the clinical faculty at the University of Colorado School of Medicine.

He said a person's genetic makeup, health issues and other factors can make a difference, and first-time users might consume too much, unaware of how their bodies will react.