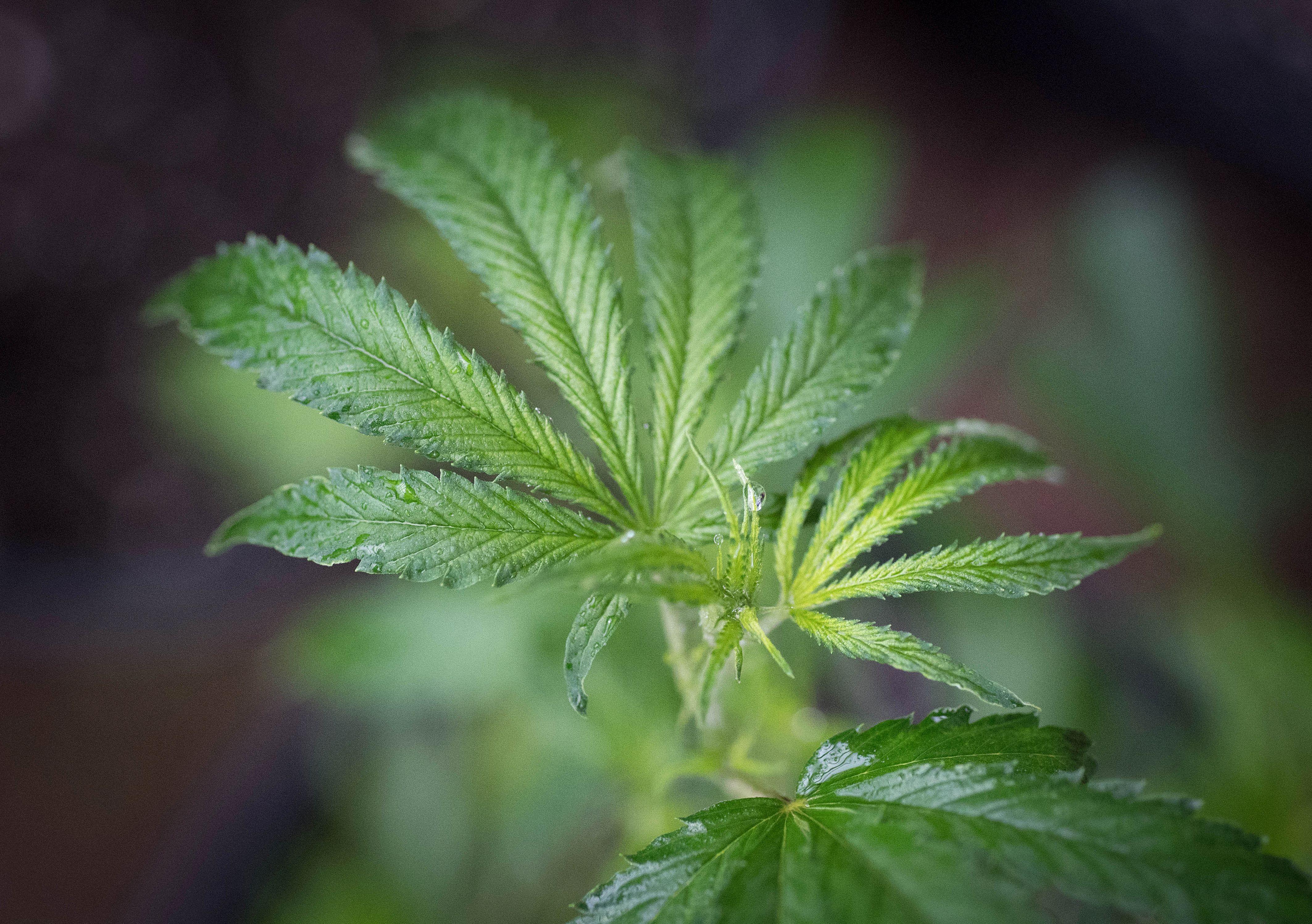 A landmark clinical trial has shown that a compound in marijuana can ease life-threatening seizures in children with a rare and devastating form of epilepsy.

This is the first randomized, controlled trial to show that cannabidiol (CBD) can help control seizures in some people with epilepsy, said study author Dr. Orrin Devinsky. He is director of the Comprehensive Epilepsy Center at NYU Langone Medical Center in New York City.

"It's a big landmark in the scientific study of cannabis, and it's a major landmark in epilepsy care," Devinsky said. "After four millennia of using cannabis to treat epilepsy, we now have for the first time scientifically rigorously obtained data that this specific compound works in this specific form of epilepsy."

"We now have strong evidence that CBD [cannabidiol] can be helpful for some people with Dravet Syndrome," Fureman said. "This trial provides important information for doctors and families who are trying to decide if CBD should be tried in their child's particular case, how it can be administered safely, and what side effects to watch out for."

The clinical trial relied on a liquid formulation of cannabidiol called Epidiolex, which was developed by British company GW Pharmaceuticals.

Epidiolex has not been approved by the U.S. Food and Drug Administration. GW Pharmaceuticals -- which paid for the clinical trial -- expects to file for FDA approval of the drug this year.

The patients, ranging in age from 2 to 18, were randomly assigned to receive every day either 20 milligrams of liquid Epidiolex or a placebo, on top of their usual medication. The study took place across 23 sites in the United States and Europe, and lasted 14 weeks.

Children receiving Epidiolex experienced fewer seizures, going from an average of 12 convulsive seizures a month before the study to about six seizures a month. Three patients' seizures stopped entirely.

At the same time, children in the placebo group only had a slight reduction in seizures, from about 15 to 14 seizures a month.

More than 9 out of 10 children did experience side effects from treatment with Epidiolex, the researchers found. The most common side effects were vomiting, fatigue and fever.

Although these symptoms generally were mild to moderate, eight children in the Epidiolex group withdrew from the trial due to side effects, compared to one patient in the placebo group.

The study appears in the May 25 issue of the New England Journal of Medicine.

Despite the side effects, Epidiolex seems as safe as other epilepsy medications, said Dr. Samuel Berkovic, director of the University of Melbourne's Epilepsy Research Center in Australia.

"Side effects are always an issue, but the drug was tolerated about as well as conventional anti-epileptic drugs," said Berkovic, who wrote an editorial accompanying the clinical trial report.

Cannabidiol-based treatments are available in the 29 states that have approved medical marijuana, Devinsky said.

The problem is that these products aren't manufactured under strict FDA oversight, and might contain varying levels of cannabidiol. The products also might contain THC, the biochemical in marijuana that produces a high, Devinsky said.

"Hopefully, in the next year to two years Epidiolex would get FDA approval, and then this drug could be available in pharmacies and people could have it covered by their health insurance," Devinsky said.

"In the interim, people are getting something like this from medical dispensaries in states with legalized medical marijuana," he continued. "The question is, how different are batches to batches."