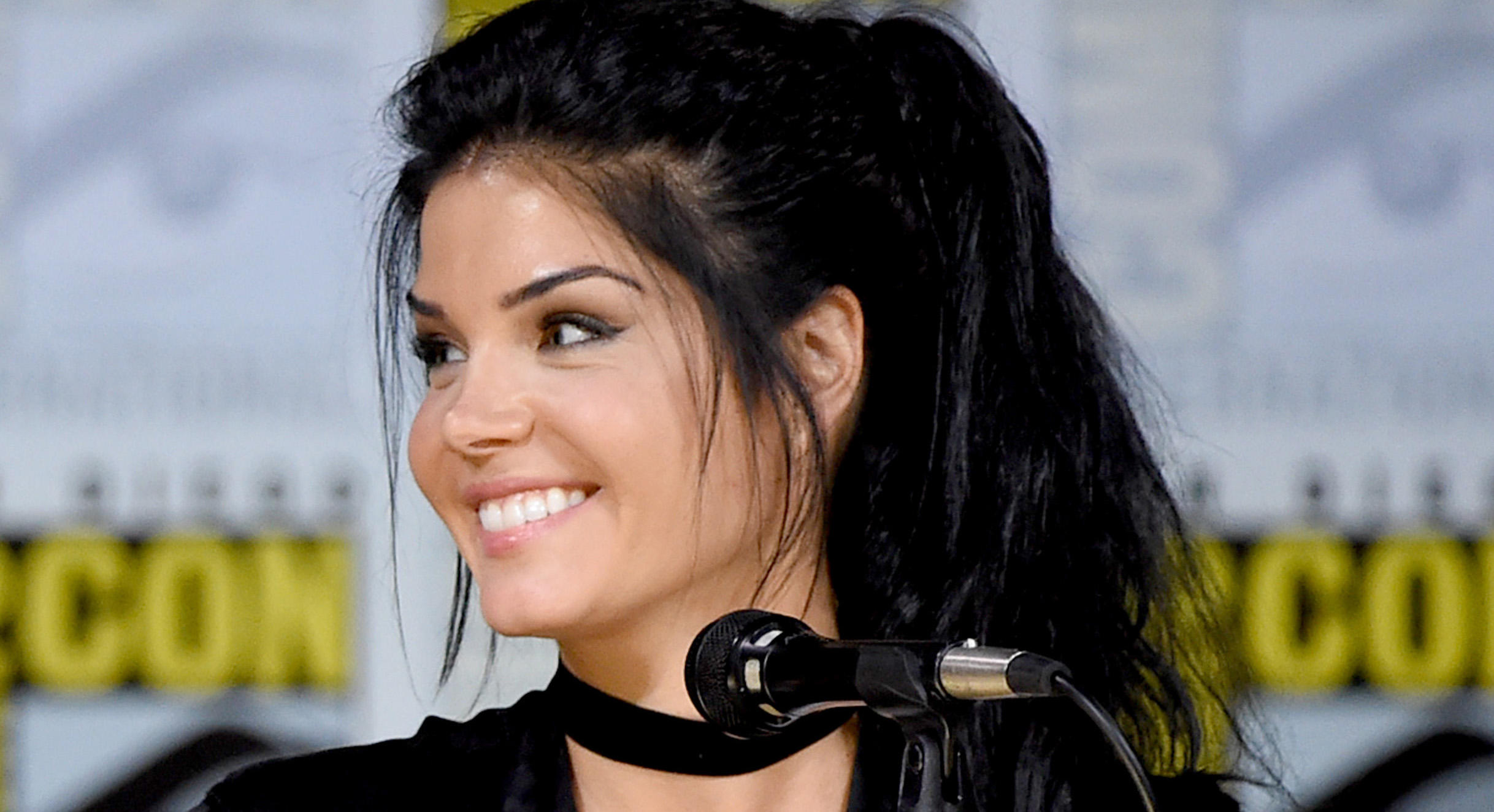 Avgeropoulos was booked on felony domestic violence charges, according to TMZ. Police had responded to a call from a man who said she had struck him during an argument, TMZ reports. However, the exact circumstances which prompted the arrest were unclear.

Avgeropoulos was booked and released on $50,000 bail, according to jail records.

Avgeropoulos plays the character of Octavia Blake on "The 100," a post-apocalyptic science fiction series that airs on The CW.