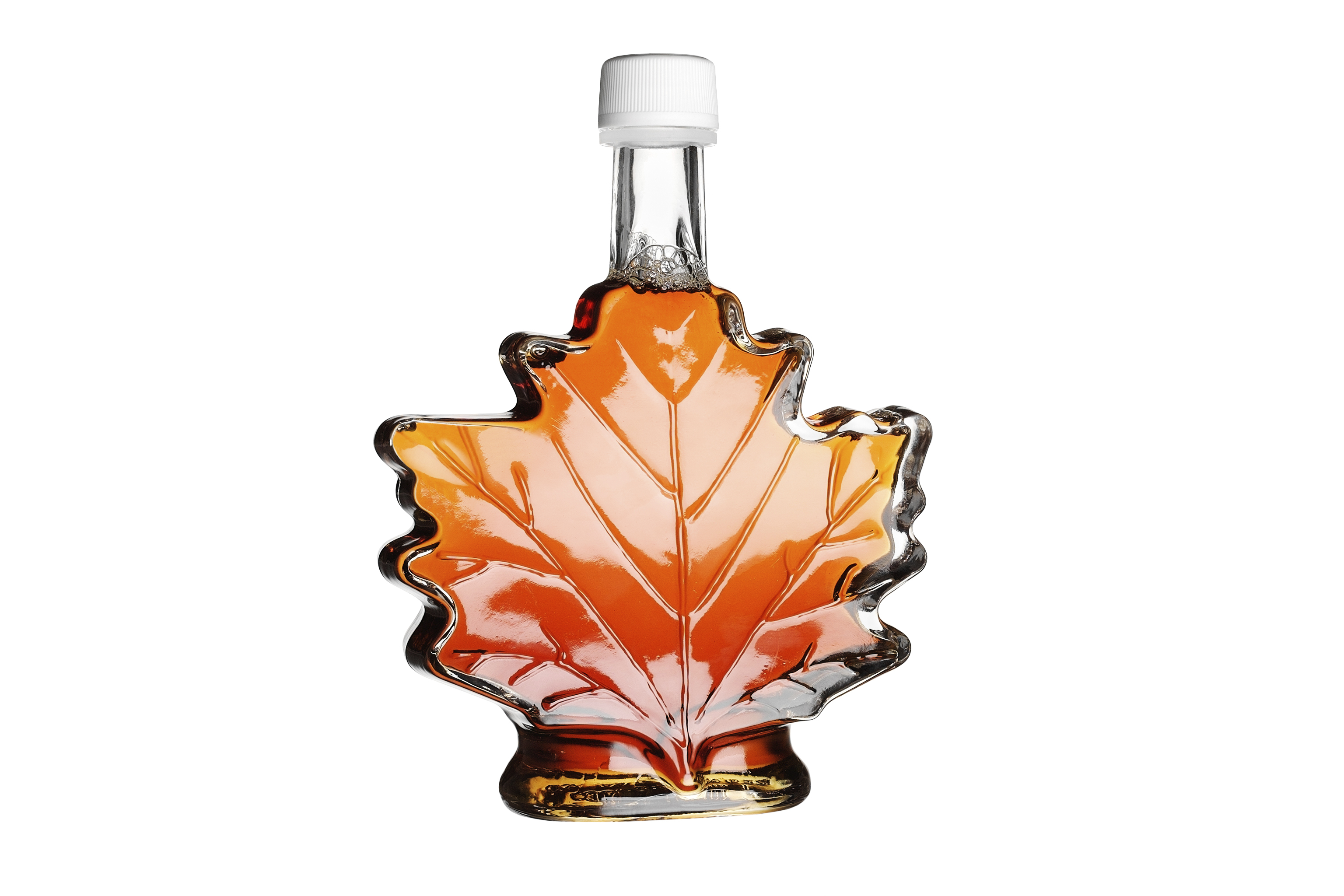 Maple syrup is one of nature's sweetest treats. But it turns out syrup could do much more than make your pancakes taste great. The sticky sap from maple trees may also make antibiotics more effective.

While this finding is still preliminary and has not yet been tested on animals or humans, researchers at McGill University in Quebec, Canada, say using maple syrup extract may be one way to address the growing worldwide problem of antibiotic resistance.

"Potentially by combining an extract from maple syrup with antibiotics you might actually need to use less antibiotics to get the same treatment," Nathalie Tufenkji, an associate professor in the department of engineering at McGill University, said in a video press release.

For the study, Tufenkji and her team purchased maple syrup from a local market in Montreal. They created an extract by strictly isolating phenolic compounds found in the syrup. Phenols are a similar chemical to alcohol but also have their own set of unique properties, such as higher levels of acidity.

The team first added maple syrup exctract to a number of infection-causing bacteria, including e. coli and proteus mirabilis. The extract on its own was partially effective for stopping the spread of the bacteria. However, it was especially effective when used on bacteria in combination with antibiotics.

"Bacteria have this skin around them that protects them; it's called a membrane. What's interesting is that when you expose bacteria to this maple syrup extract it actually makes the skin more permeable to the antibiotic," said Tufenkji. "The antibiotic can kind of permeate through the skin."

"What we found is the maple syrup extract actually knocks out the function of these pumps so they can't pump out the antibiotic," she said. "The antibiotic is stuck inside the bacteria and now it can do its job of killing off the bacteria."

Additionally, the maple syrup extract limited the gene expression that's responsible for how infectious the bacteria is. It also effectively stopped the proliferation of bacteria on surfaces, known as biofilms.

Tufenkji says perhaps companies could add the extract to antibiotic pills, an easy fix for combating the growing problem of antibiotic resistance. A report published in 2014 by the World Health Organization finds antibiotic-resistant superbugs have now spread to every part of the world.

"Potentially by combining an extract from maple syrup with antibiotics you might actually need to use less antibiotics to get the same treatment," she said.