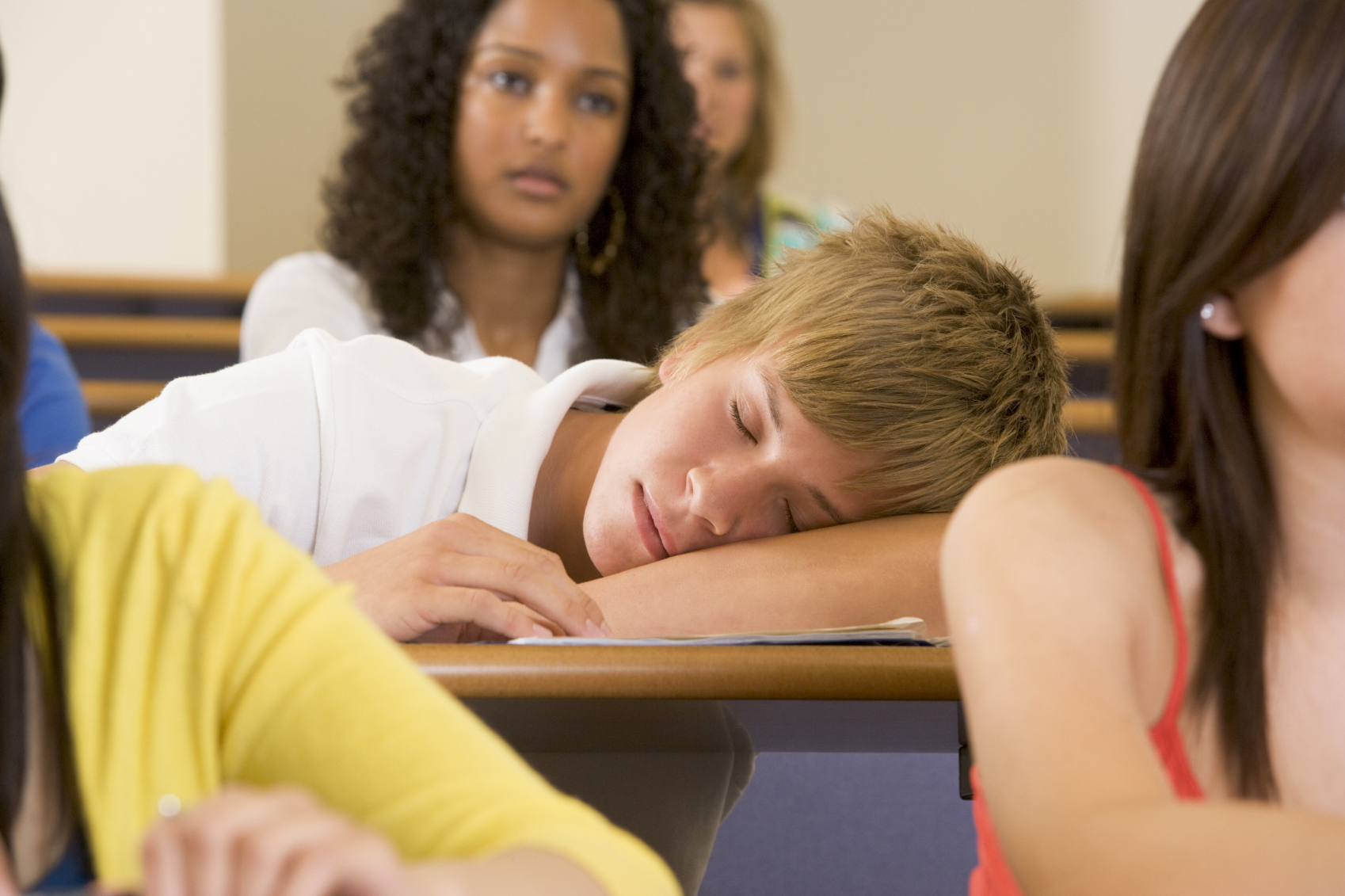 Fewer than half of all high schools and only a fifth of middle schools in the United States teach all of the sex education topics needed to help them protect their health, according to a new report.

The findings, from the Centers for Disease Control and Prevention, mean that many students are not receiving critical health and safety information on topics like HIV, STDs, and pregnancy prevention.

"We need to do a better job of giving our young people the skills and knowledge they need to protect their own health," Dr. Jonathan Mermin, director of CDC's National Center for HIV/AIDS, Viral Hepatitis, STD, and Tuberculosis Prevention, said in a statement. "It's important to teach students about healthy relationships and how to reduce sexual risk before they start to have sex."

The report is based on CDC's 2014 School Health Profiles, which surveys schools across the country on whether or not they teach all 16 of the CDC's recommended sexual health education topics, as well as other major health subjects.

The sex ed topics, selected by the CDC and adjusted for age-appropriateness, are based on the scientific evidence for what helps young people avoid risk. They range from basic information on how HIV and other STDs are transmitted and how to prevent infection, as well as how to obtain condoms and communication and decision-making skills that could help reduce or eliminate risk.

The report showed that the percentage of schools meeting CDC's criteria for sexual health education varies widely by state.

For middle schools, the proportion teaching all 16 recommended topics ranged from 4 percent in Arizona to 46 percent in North Carolina. In no state did more than half of middle schools meet the goal, and in most states less than 20 percent did.

These numbers are cause for concern, experts say, as young people continue to face serious but avoidable sexual health risks.

Nearly one-quarter of HIV diagnoses and half of all sexually transmitted infections in the U.S. occur among those under the age of 25.

"Lack of effective sex education can have very real, very serious health consequences," said Dr. Stephanie Zaza, director of CDC's Division of Adolescent and School Health. "Young people who have multiple sex partners, don't use condoms, and use drugs or alcohol before sex are at higher risk for HIV and other sexually transmitted infections. School-based sex education is a critical opportunity to provide the skills and information they need to protect themselves."

The CDC said it is working with multiple partners to improve school-based HIV, STD, and pregnancy prevention efforts and will continue to monitor trends to help schools better understand and continually tailor their prevention efforts.