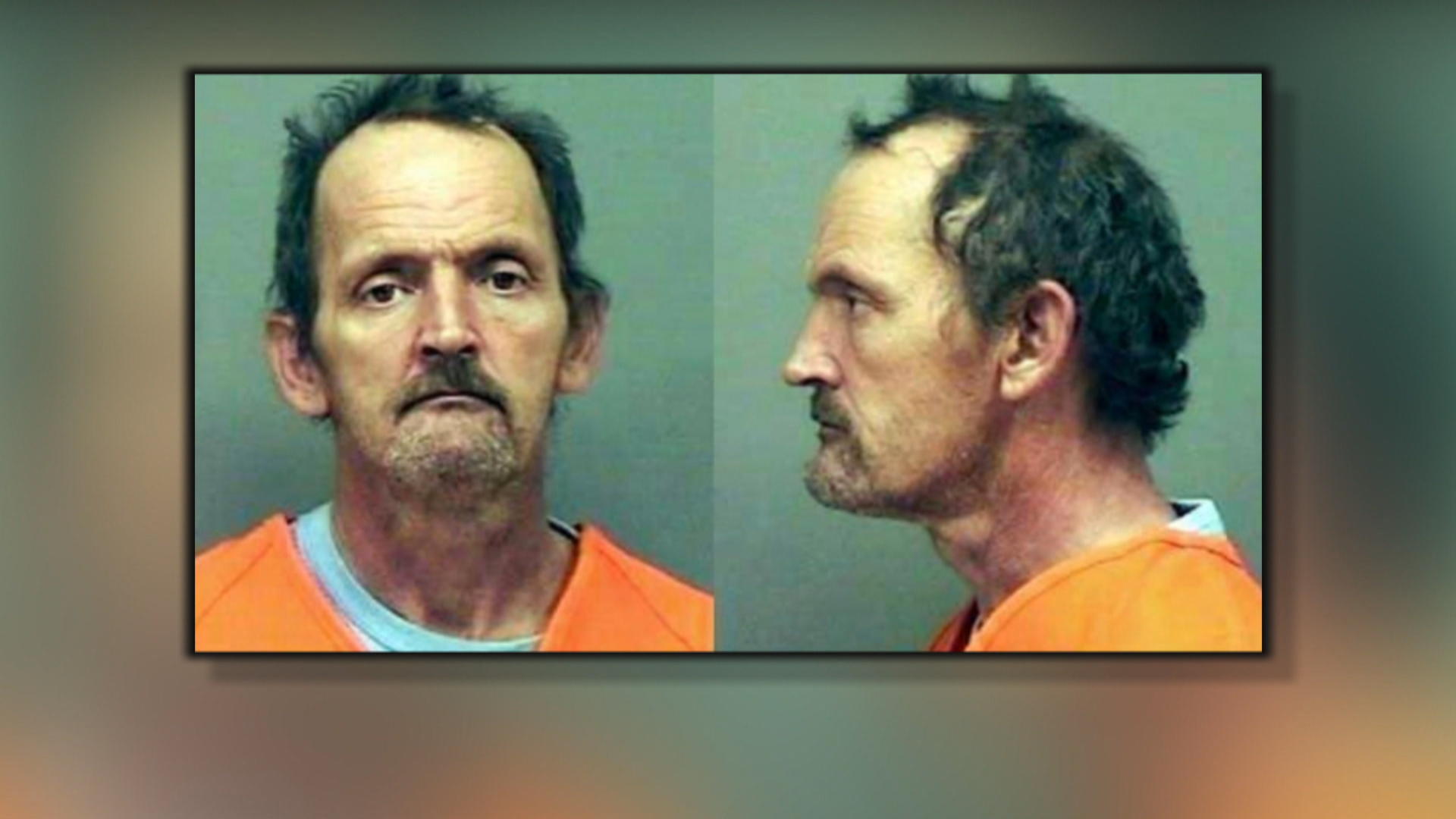 A murder suspect accused of killing two people is on the run in northern Tennessee. Law enforcement worked through the night searching for 53-year-old Kirby Wallace who police believe went on a violent crime spree that began more than a week ago.

The Tennessee Bureau of Investigation says 20 agents are searching for Wallace in Clarksville, reports CBS News correspondent Don Dahler. He is on their top ten most wanted list. Stewart County Sheriff Frankie Gray is urging people to stay vigilant as the manhunt intensifies for Wallace.

"He's a dangerous person and he can get more desperate," Gray said. "We want to keep the public, number one, safe and we're going to stay on it until we get this person apprehended."

Police believe Wallace attacked a couple in Stewart County on September 23. He allegedly tied them up, and set their home on fire killing the woman and seriously injuring the man. Four days later, police suspect he tied up and robbed an elderly woman in her home in nearby Montgomery County.

On Monday, police believe he shot and killed a man and then stole his pickup truck, which was found crashed a few miles away. Montgomery County Sheriff John Fuson said they believe Wallace is now traveling on foot.

At least 20 agencies are assisting in the manhunt, combing through rugged and rural terrain. Authorities say Wallace may be wearing camouflage and is likely armed.

On Monday, police stopped vehicles, checked cars and escorted people to their homes. Police have locked down an approximately five-mile perimeter.

"We've got it locked down for a reason. We don't want this person to hijack another vehicle or harm anyone else," Fuson said.

Chris Clinard lives near Monday's carjacking. He said neighbors are arming themselves in case Wallace comes on their property.

"I haven't slept very well in the past couple of nights," Clinard said. "He has no care for human life. He took one life, he took another. He can take another one."

Wallace is also believed to have tied up and robbed a woman in May. That woman's daughter says he was released from jail after her mother unexpectedly died a month later. There is a $5,000 reward for any information that leads to Wallace's arrest.