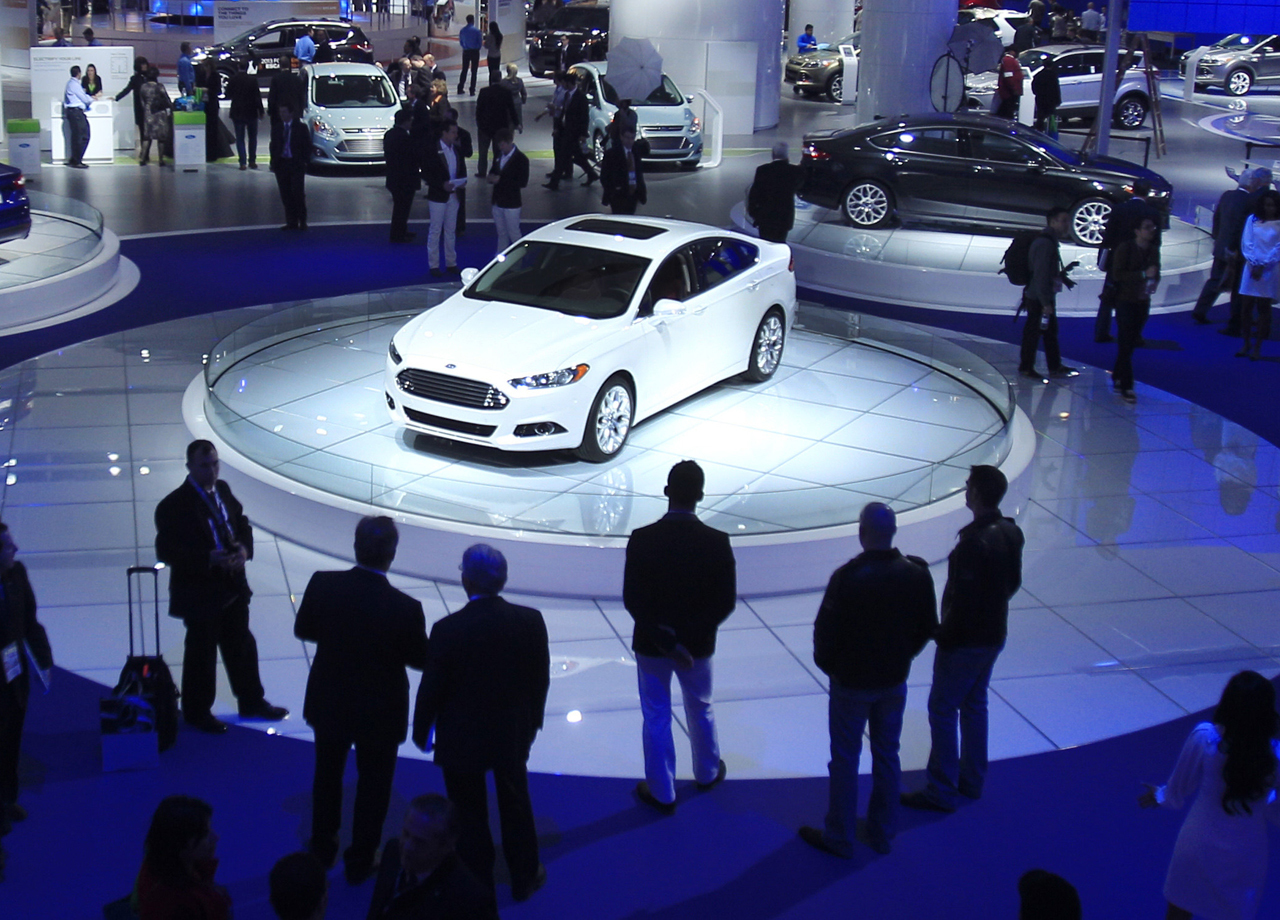 Mulally who is 66 years old says Ford has a succession plan for every management position.

Booth led Ford Motor Co.'s financial operations through the banking crisis in 2008 and helped the company repay much of its debt. Kuzak is credited with shifting Ford's focus from trucks to cars and leading a move to design cars that are sold in every global market.