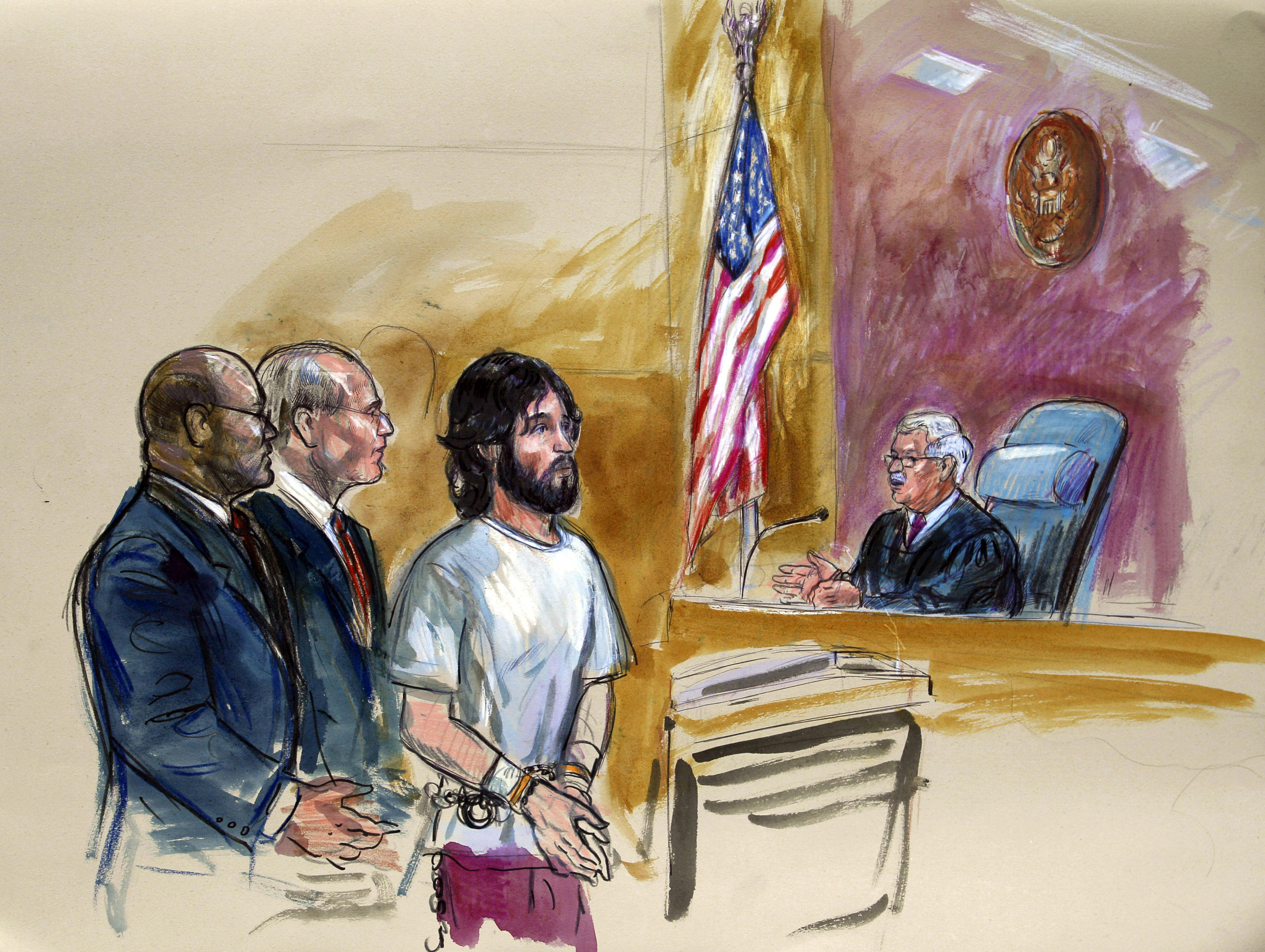 WASHINGTON -- An Idaho man who pleaded guilty to firing an assault rifle at the White House in 2011 has been sentenced to 25 years in prison.

Prosecutors had asked he spend 27 1/2 years in prison for the shooting. No one was injured, but prosecutors say Ortega-Hernandez hit the executive mansion about eight times and did nearly $100,000 in damage.

Ortega-Hernandez's lawyers argued he was suffering from extreme depression and mental stress at the time of the shooting and was under the misguided belief that Armageddon was coming. They asked for a 10-year sentence.

In a 20-minute video posted by CBS Affiliate KBOI in 2011 , Ortega-Hernandez claimed to be the second coming of Christ, and talked about Nostradamus and receiving a "message thorough time."

Prosecutors initially charged Ortega-Hernandez with attempting to assassinate President Barack Obama but agreed to drop the charge as part of a plea deal last year.