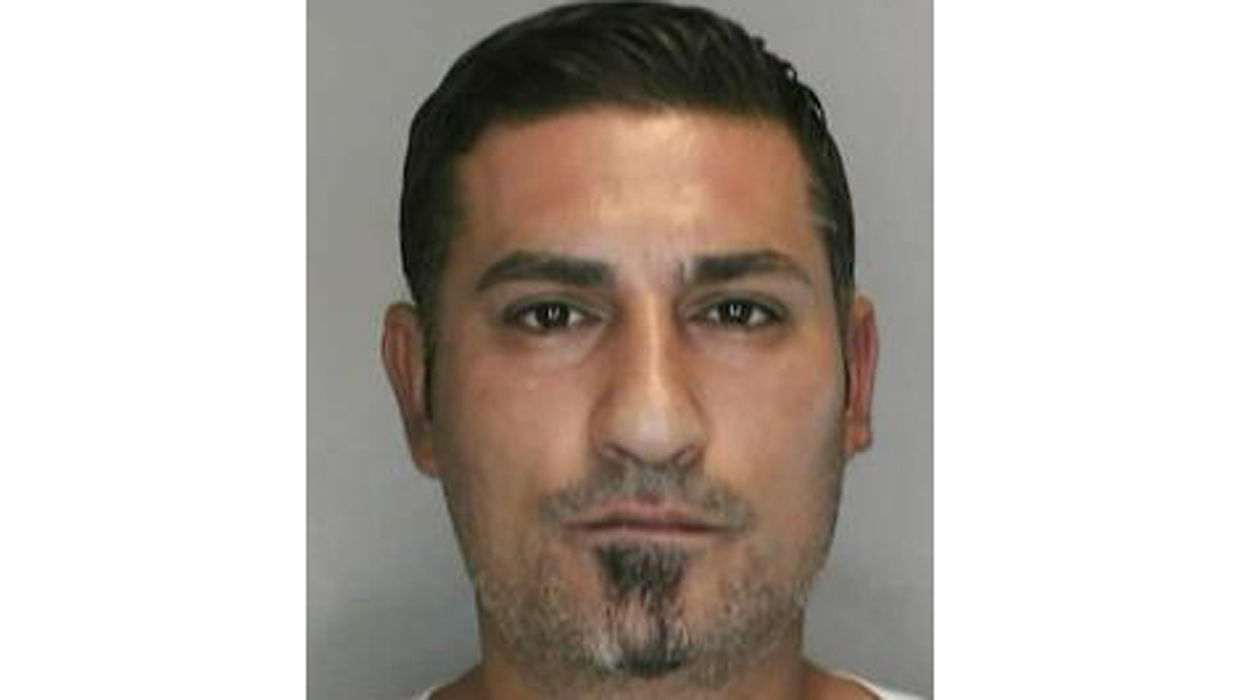 DETROIT - A Michigan man charged in the one-punch killing of a referee during a soccer game agreed to a plea deal in which he would serve 8 to 15 years in prison, reports CBS Detroit.

Bassel Saad, 36, to pleaded guilty or no contest to involuntary manslaughter at a hearing Friday.

Saad's trial was scheduled to begin Monday. The auto mechanic was charged with second-degree murder, which carried a potential life sentence.

"When you do the math, it didn't make sense to run the risk," said Saad's attorney, Cyril Hall .

Saad is reportedly not a U.S. citizen and could also face deportation.

CBS Detroit reports that authorities say Saad punched John Bieniewicz on June 29, 2014, as the 44-year-old referee was preparing to red-card and eject Saad during the second half of a Michigan United Soccer League adult game in Livonia, Mich.

"[Bieniewicz] put his head down, put his hand in his pocket, and went to raise the red card, as he did that, I saw Mr. Saad take a few steps and throw a punch," said a witness.

"It was a pretty quick motion," the witness added, "sort of looked over the left shoulder, saw the ref approaching him from this direction - about to give him the card - and sort of turned back ... and he turned back and swung in the direction of his head."

The Wayne County Medical Examiner's office says the blow knocked Bieniewicz out before he even hit the ground. He died two days later at a local hospital. The cause of death was "blunt impact to left side of his neck" the Medical Examiner said.

Kris Bieniewicz, the victim's wife, said earlier this week she hoped Saad "never sees the light of day." She recently testified at Michigan's Capitol about proposed legislation she supports that would make it a felony to assault a sports official in the state.

Referees "are out there on an island with no one to defend them. Something more than a misdemeanor should be in place," she said.