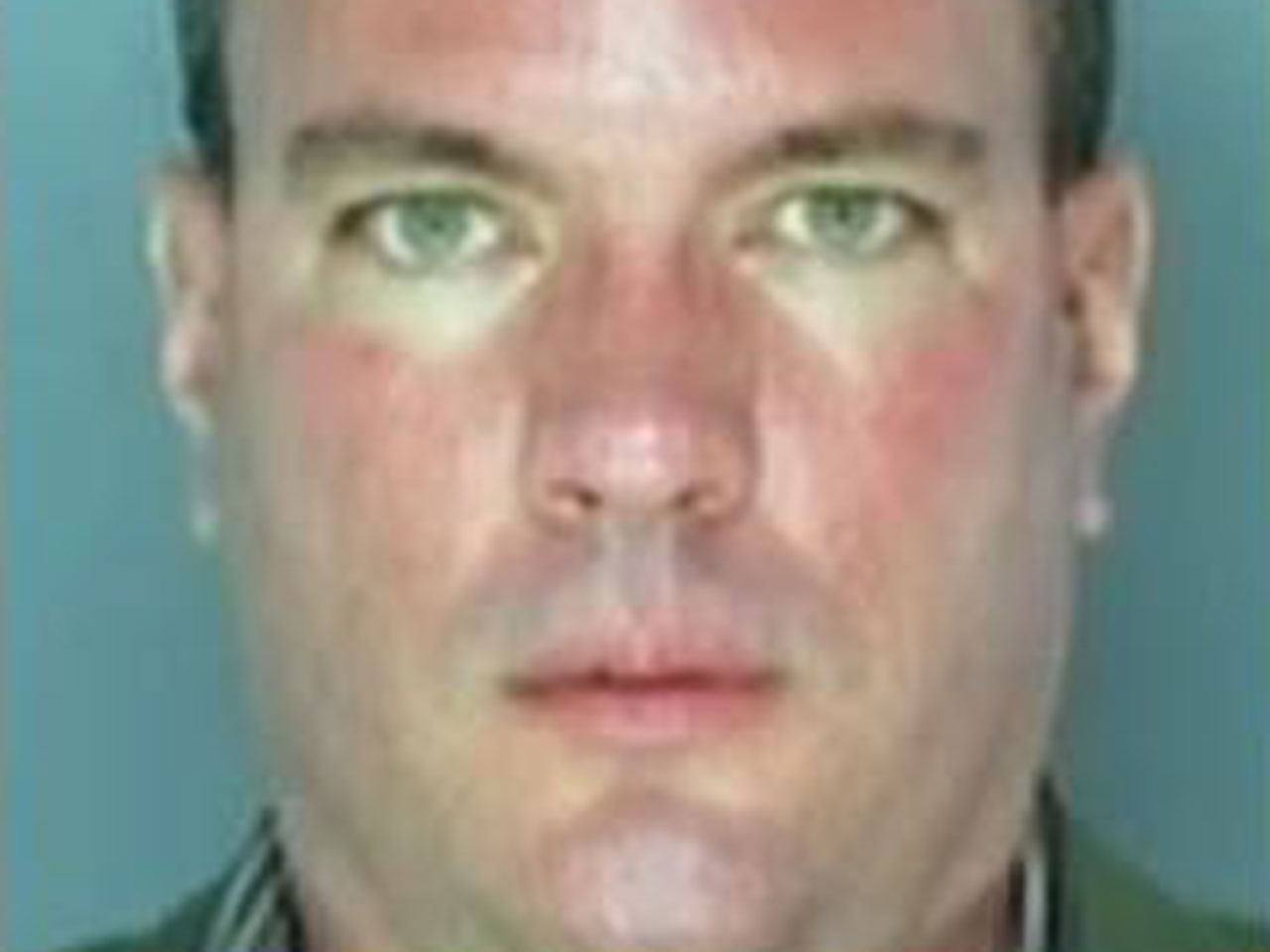 (CBS/AP/KDKA) PITTSBURGH, Pa. -- A Pennsylvania man is accused of stealing a sandwich and then hopping on a stolen forklift to make his getaway.

On Sunday, 38-year-old Sean Faulkner walked into Sieb's Pub, ordered a Reuben sandwich, and then ran out without paying. He jumped into the forklift he had pilfered from a construction site earlier that day.

Kelly Donatelli, who served him at Seib's said, "He said he was gonna go eat in the corner and he ended up running out of the front door, down the parking lot with the sandwich. Just very bizarre. It was weird."

Authorities said Faulker was still in the forklift in the parking lot when officers arrived. His escape was reportedly thwarted because he could not put the forklift in reverse.

"Apparently he was tired of walking and he saw the forklift with the keys in it and seemed like a good idea at the time," Detective Brian Kohlheep told CBS affiliate KDKA.

Maybe he should have gone for a Chevy.