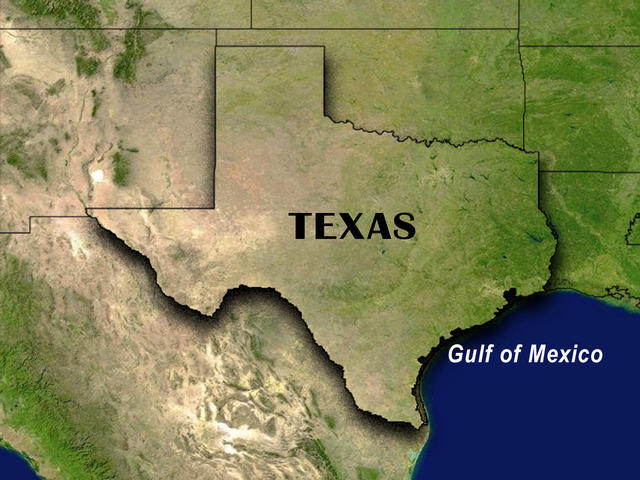 (AP) CONROE, Texas - Treading water hours after his fishing boat started to sink in the Gulf of Mexico, Ken Henderson made a decision that saved his life but lost him a best friend.

He cut the string connecting their life jackets and swam for help.

"He couldn't kick his legs to swim anymore, and I knew I had a choice," Henderson told the Conroe Courier of his friend, Ed Coen. "I told him, `I need your help,' or we would both be stranded out here and die."

And so, more than 30 hours after Henderson's boat started taking on water and both engines failed he managed to swim to a natural gas rig where he called his wife and the Coast Guard. A fisherman found Coen's body floating in the water a short time later.

"He was a very big-hearted person, and would do anything in the world for me," Henderson said. "We were true brothers. I really miss him."

The men's saga began around noon Thursday when they were sitting in Henderson's 30-foot Scarab sipping soft drinks. That's when Coen noticed the boat was taking on water. They tried to get the engines running to clear out the water, but both failed and the boat rapidly began to sink. They tried to call 911, but had no cellphone service. They made two Mayday calls to Marine Radio, but received no response.

Coen, meanwhile, collected anything they could use to float, so when the boat suddenly made a violent flip leaving the two in the water they had life jackets, a boat oar, a dock pole and what was left of Coen's soft drink, which he quickly zipped into a bag.

For some 35 hours the duo worked to stay alive. Henderson ripped a spare life jacket open to leave a trail of foam behind them in the water. They tightened a strap connecting the two of them and took turns sleeping on each other's chests to try to stem off hypothermia and rest.

Coen, though, was a thin man.

"The hypothermia set in after a few hours, and he was violently shivering," Henderson said.

By Friday afternoon, Coen could no longer swim, and Henderson knew he had little choice.

"We had been best friends for 25 years," Henderson said. "All of his kids call me Mr. Ken. We were as close as two guys could be."

Coen's daughter, Ashley, said the family is trying to take comfort knowing he died doing what he loved most, fishing with Henderson. Minutes before he left for the fishing trip, she brought him his cellphone charger.

"Once again, I told him, `I love you,"' Ashley Coen told the Conroe Courier. "I'm glad those were the last words we said."