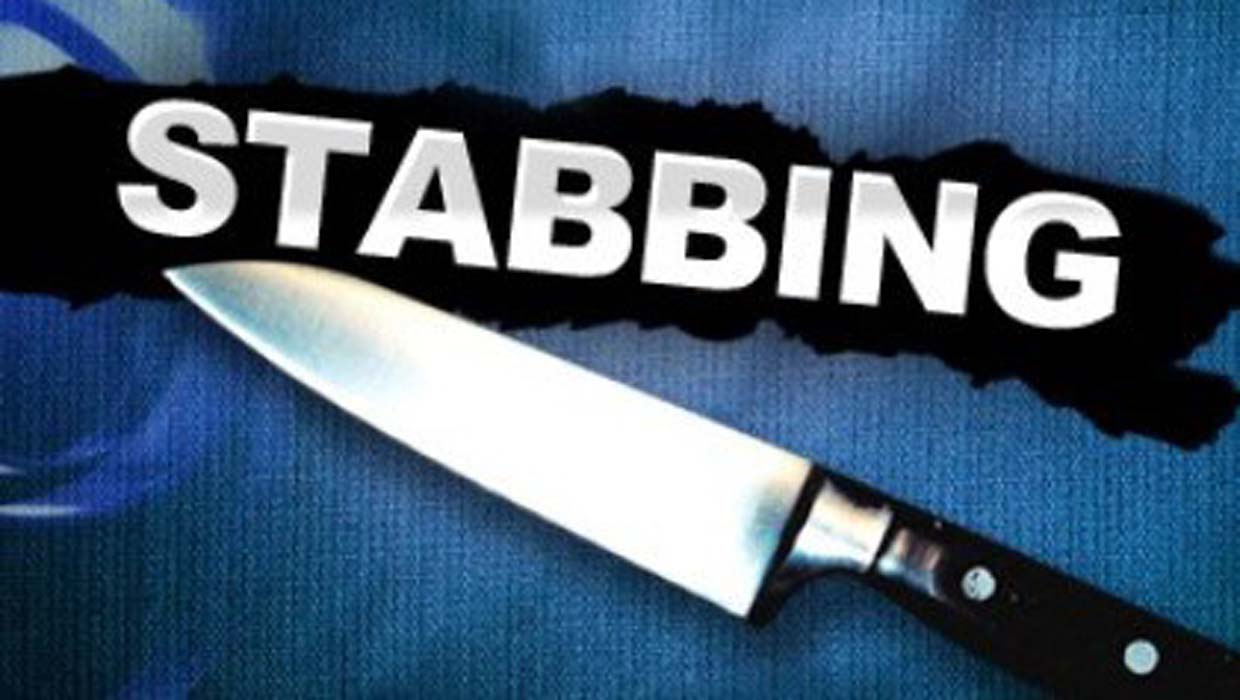 DELAWARE, Ohio - Police say a 23-year-old man stabbed a central Ohio college class president as he slept in his fraternity house because of a relationship dispute involving a roommate.

Peddle, who is recovering, is the college's senior class president and still plans to speak at Sunday's graduation ceremony.

Eber was involved in a long-standing relationship dispute involving Peddle's roommate, according to a police affidavit filed this week.

He was being held in the county jail. No attorney information was available.