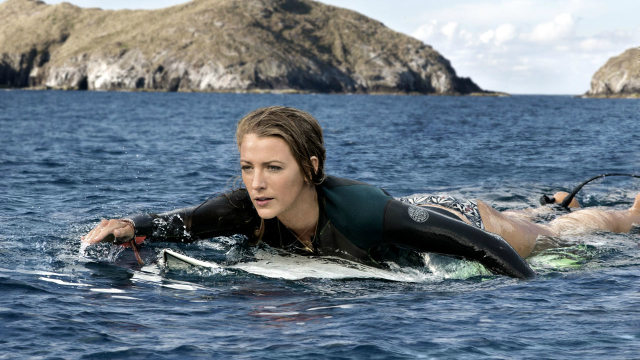 Santa Rosa police said the man was watching the movie when someone came up behind him and stabbed him. The victim, a 21-year-old man, remains in critical condition.

Police said the attack appears to be random and unprovoked.

The Santa Rosa Press Democrat newspaper reported that the man was watching the movie "The Shallows" when he was attacked.

Santa Rosa police responded to a stabbing at about 4 p.m. inside the Roxy Theater, located at 85 Santa Rosa Ave.

Police said the suspect, identified as a 23-year-old man, stabbed the victim several times and then ran out of the theater toward the Prince Memorial Greenway.

Some witnesses called 911 while other witnesses assisted the victim until emergency crews arrived. The victim was taken to a hospital with multiple life-threatening stab wounds, police said.

Santa Rosa police said witnesses were able to provide officers with a physical description of the suspect and the direction that he fled. officers located the suspect at Prince Memorial Greenway and A Street. He was taken into into custody but his identity has not yet been released.

Police recovered a weapon at the theater.