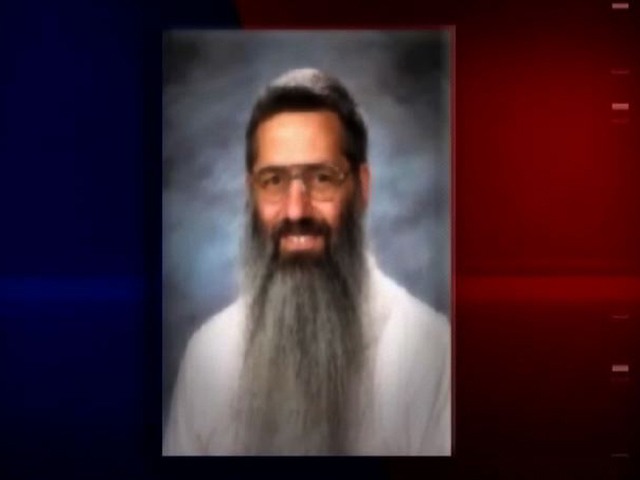 Gary Weddle, 50, was so affected by the 9/11 attacks on the World Trade Center and the Pentagon that he stopped shaving.

Weddle made a vow not to shave until terrorist leader Osama bin Laden was captured or killed. He thought it would probably take six months, but bin Laden proved to be elusive.

Six months turned into a year, then two years, then five years...

"I thought I might be buried with it, that he may have eluded us, indefinitely," Weddle said.

When Weddle first heard the news he began to cry, but then he went to work.

With a smooth shaven face, Weddle says he has one regret.

"I should have given up watermelon."