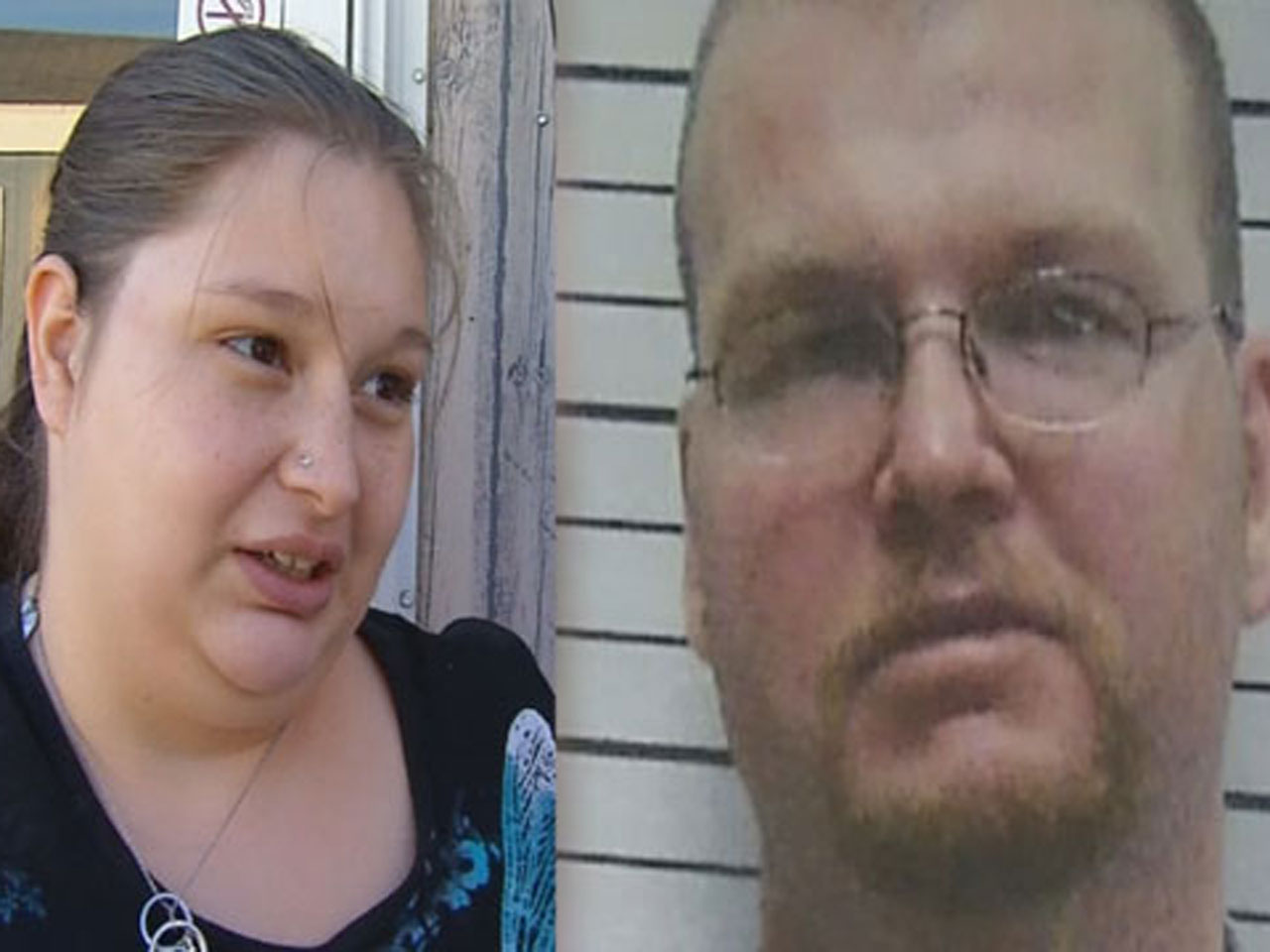 ELK CITY, Okla. - As a rule, you'd probably rather not have a police officer standing by when you're asking your intended to marry you.

But according to CBS affiliate KWTV, that's exactly how it went down for Justin Harrel of Elk City, Okla., who proposed to his girlfriend while an officer tried to arrest him on two outstanding warrants.

The station says an officer spotted Harrel in a local park Dec. 13 and discovered that he had outstanding warrants out for obtaining cash or merchandise by bogus check, according to court documents.

"I advised Justin that he was under arrest and directed him to turn around and place his hands behind his back," the officer wrote in his police report. "Justin said, 'Steve, let's talk about this. Give me five minutes.'"

When the officer took him into custody, Harrel explained that he was about to propose to his girlfriend, identified by KWTV as Elaina Rios, and asked if he could go ahead with the plan.

The officer decided to let Harrel finish the business at hand, and Rios eventually said yes. The station reports that Harrel then asked the officer to take the engagement ring from his coat pocket and give it to his new fiancee - since Harrel was still handcuffed.

The officer handed the ring to Rios, and decided not to cite Harrel for resisting an officer.

Rios told KWTV that her now-fiancé is misunderstood.

“He completes me. He’s my rock and I’m his rock. Everybody thinks he’s a bad guy and he’s not,” she said.

Elk City Police Chief Eddie Holland told the station he approves of the officer letting Harrel go through with the marriage proposal.

“…It’s Christmas time. People have lives, and we help them our best to live those lives,” Holland said.