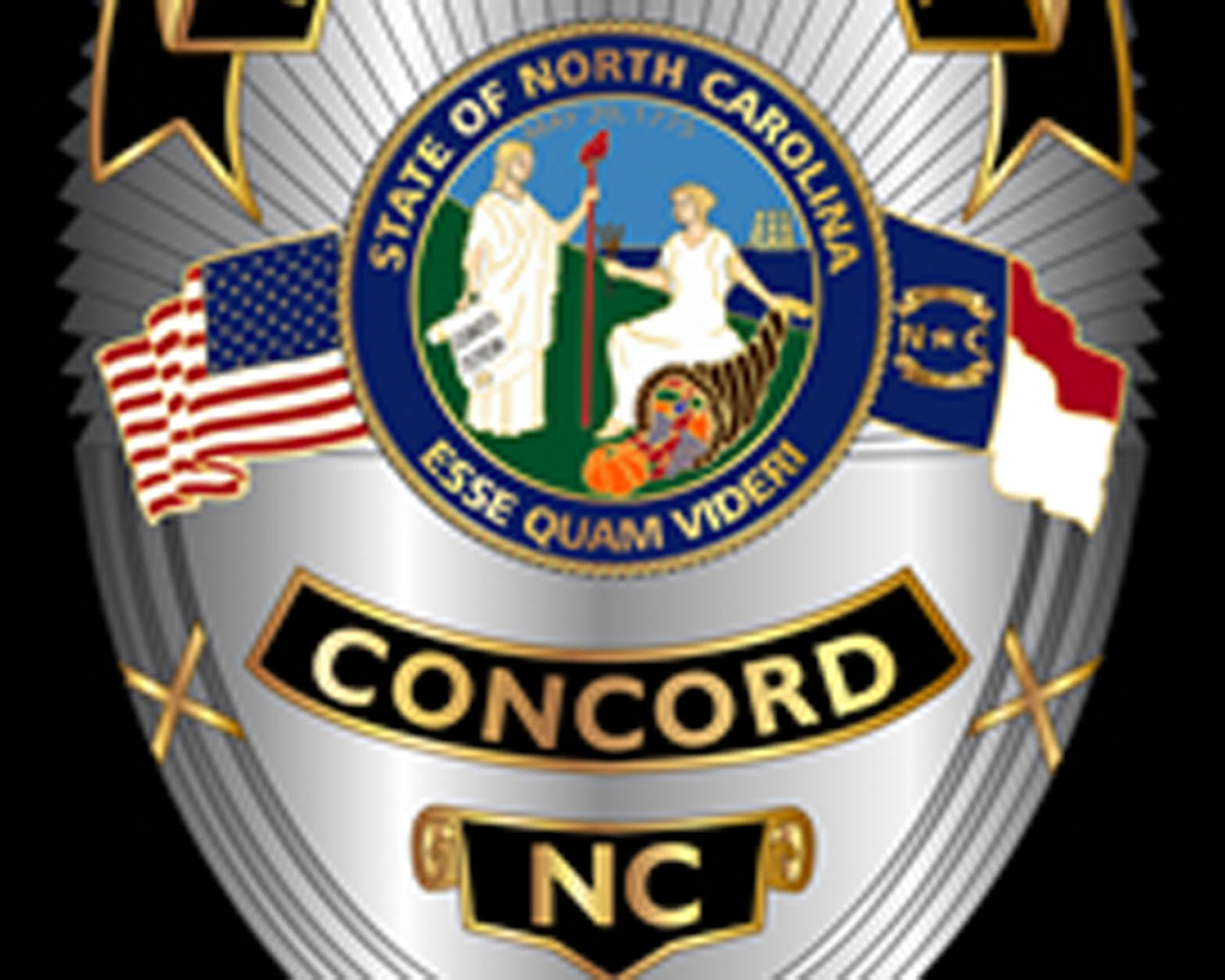 CONCORD, N.C. - Someone in Concord, N.C. has been naughty, not nice lately - posting nude photos of his ex-girlfriend at the shopping center where she works, according to police.

Police arrested 43-year-old Victor McCallum Sunday on stalking and burglary charges, after police say he posted naked pictures of his ex at her workplace, and at a big local department store.

Concord Police Major Gary Hatley says a number of things happened between McCallum and his ex-girlfriend in recent months and it culminated in the display of embarrassing photos.