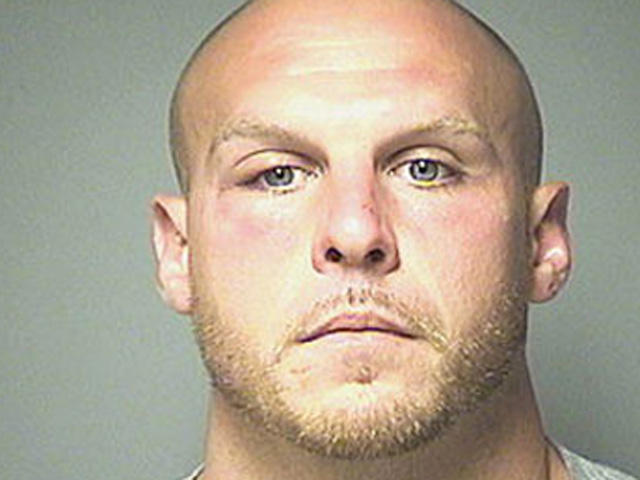 MANCHESTER, N.H. -- A Boston man was arrested after he allegedly overdosed in a Manchester Dunkin' Donuts bathroom while the boy he was with sat in the dining area, reports CBS Boston.

According to officials, the 9-year-old boy, who had been left alone, waited and then told an employee his father had been in the bathroom for a long time.

The employee and the boy found 26-year-old Christopher Morrissey unconscious, overdosed on heroin, around 5 p.m on Saturday, police said.

The boy was placed in his grandmother's care as Morrissey was transported to a hospital.

Morrissey was charged with endangering the welfare of a child.

He was released on $2,000 personal recognizance bail and is scheduled to appear in court on September 6.