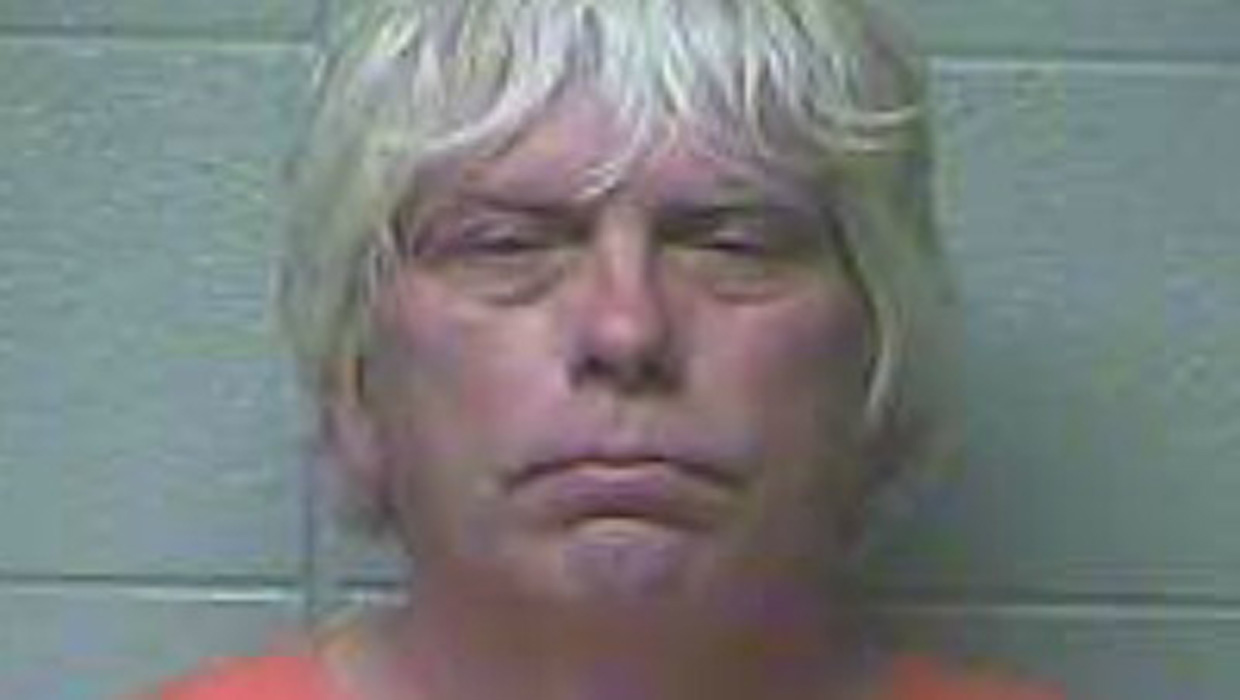 VERSAILLES, Ky. - A central Kentucky man is facing murder and other charges after police say his brother's body was found alongside a highway after having been dragged by a car for more than a mile.

Vernon Saunders, 56, of Versailles, is charged with murder, tampering with physical evidence and abuse of a corpse in the death of his brother, 51-year-old Timothy Saunders.

"We made a determination based on evidence found outside the residence that the residence could very well be connected to the body that was found. We had reason to believe that there was someone inside," Clark said.

Saunders was arrested after a three-hour standoff with officers.

An autopsy was scheduled Monday in an effort to determine how Timothy Saunders died. Authorities said they aren't sure whether Saunders was dead before he was dragged. They closed a section of the highway for almost 15 hours to investigate.

It wasn't immediately clear whether Vernon Saunders has an attorney.