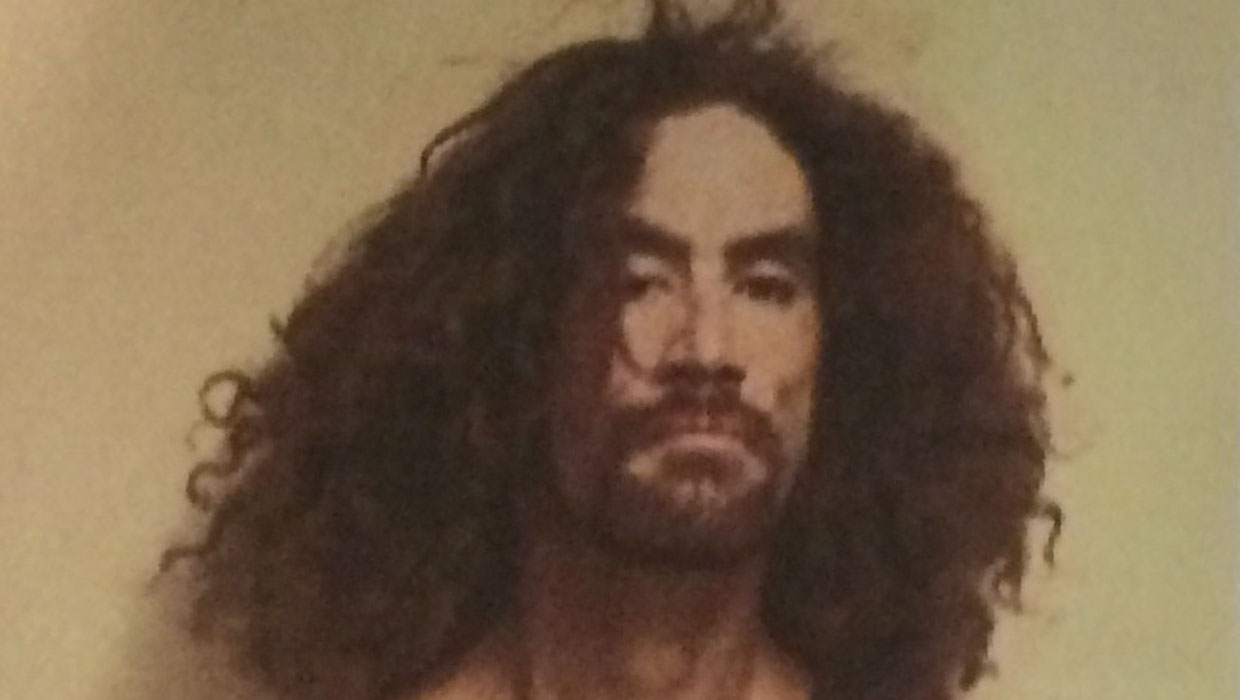 MAUI, Hawaii - Police have arrested a man in connection with a murder investigation on the Hawaiian island of Molokai, reports CBS affiliate KGMB.

Jeffrey Davis, 39, was taken into custody on Wednesday, according to the station. The arrest came a day after a moped rider found the body of 20-year-old Koshari Kahikili Waits along a dirt road near Kamehameha Highway in Molokai Tuesday morning.

The station reports the victim was declared dead at the scene after attempts to revive him were unsuccessful. Police said Waits sustained an apparent head injury and have labeled his death "suspicious."

Davis has not yet been formally charged, according to KGMB.