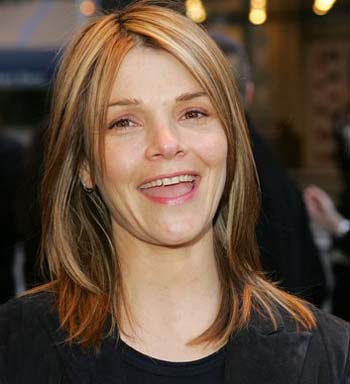 (CBS/AP) NEW YORK - The man convicted of stalking "Law & Order: Criminal Intent" actress Kathryn Erbe has been sentenced to five years' probation. He must also pay the actress $42,000 in restitution.

Charles Nagel was sentenced Wednesday in federal court in Brooklyn, N.Y. Prosecutors say the 36-year-old Philadelphia resident began stalking Erbe in 2008 by trying to hug her while she was filming in Manhattan. Authorities say once he was rebuffed, he began composing creepy messages about her on a social networking site.

Erbe testified she was scared and thought Nagel was obsessed with her. Nagel said it was a misunderstanding. He describes himself as an avid but mild-mannered autograph seeker and "star-struck" fan.