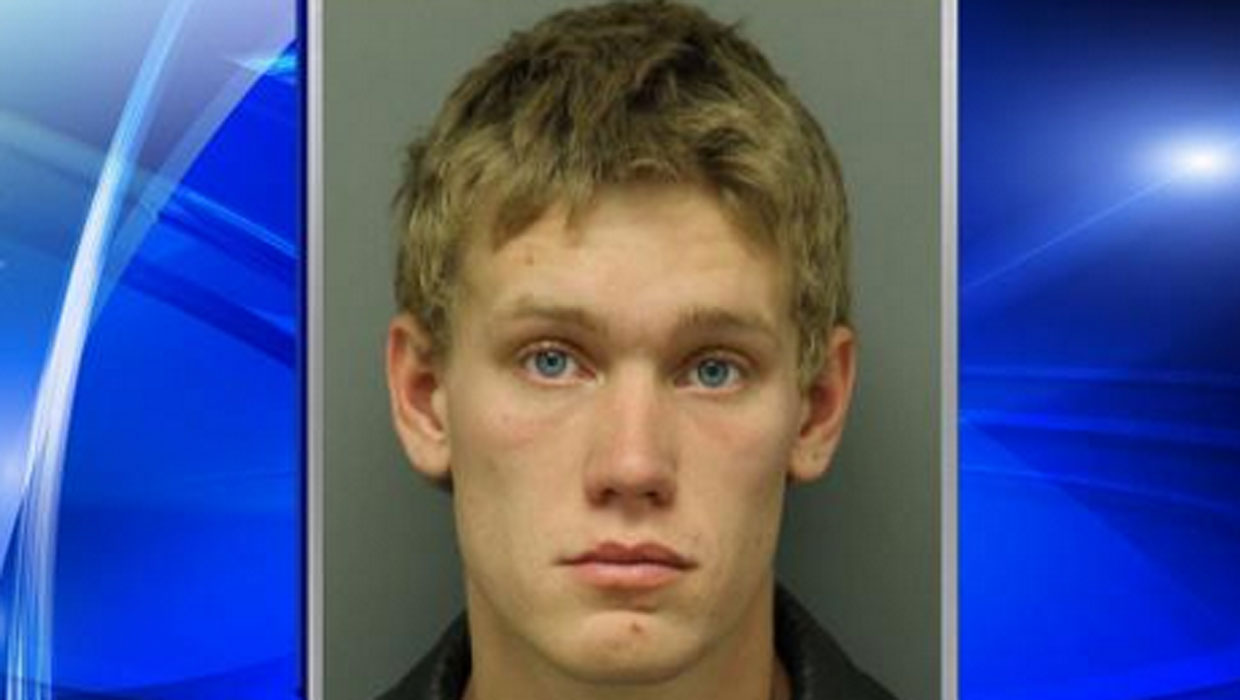 CAROLINA BEACH, N.C. -- A man arrested earlier this year in a deadly hit-and-run has now been charged with murder in relation to a trio of fires that engulfed two Carolina Beach condominiums on Saturday.

Darlene Maslar, 43, and Mary Cochran, 72, died as a result of the fires, reports CBS affiliate WRAL.

Doran was also charged earlier this year in Wake County, N.C., after he allegedly killed two people in a crash on Interstate 40 near Raleigh, N.C.

Police said Doran fled the scene in his Volvo, after hitting 39-year-old Larry Kepley and 34-year-old Nathaniel Williams. At the time, the two victims were trying to help drivers who lost control of their vehicles on the snow-covered interstate.

Prosecutors said Doran, who was a University of North Carolina at Wilmington student at the time, was driving under the influence and had illegal drugs in his possession.

He was charged in that case with felony death by motor vehicle, hit and run, reckless driving, and DWI. His bond was originally set at $5 million, but was later lowered to $400,000, allowing him to bond out of jail.