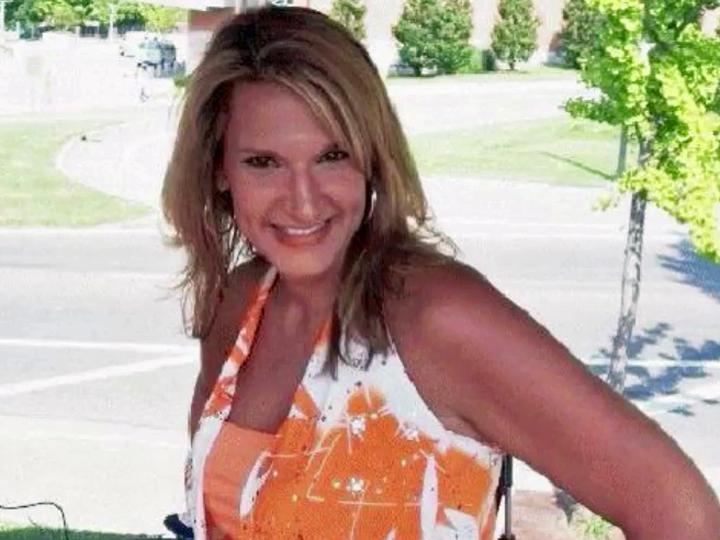 RALEIGH, N.C. -- A Wake County jury has convicted a man of stabbing and beating a woman to death at her Raleigh apartment nearly three years ago.

Multiple media outlets reported that the jury on Tuesday convicted 23-year-old Travion Smith of first-degree murder in the 2013 death of Melissa Huggins-Jones.

Testimony was to begin Wednesday before the same jury as they decide whether Smith should die for his conviction.

No Wake County jury has returned a death sentence since 2007.

Ronald Lee Anthony pleaded guilty last fall to first-degree murder in exchange for an agreement that prosecutors would not seek a death sentence against him. He was sentenced to life in prison without parole.