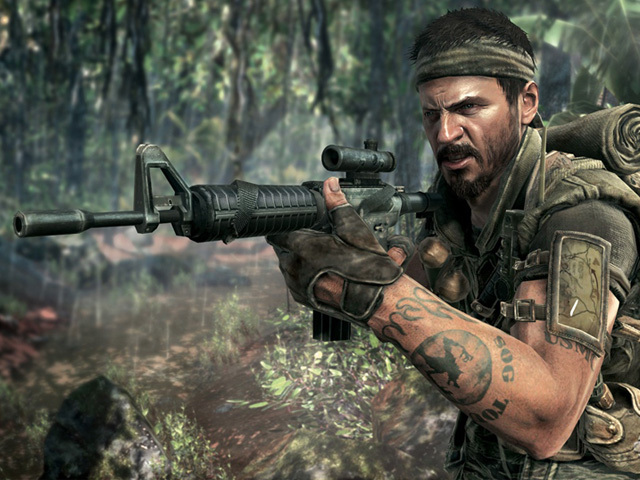 (CBS) - Let this be a cautionary tale for trolls and angry people who play video games.

A British 46-year-old man has been charged with assaulting a 13-year-old kid after the boy taunted the man after "killing off" his video game character in Call of Duty: Black Ops.

"He went on and on and I just lost it. I hold my hands up, I lost the plot. In a moment of madness I went round to his house. I didn't know what I was going to do," Bradford continued. "It wasn't malice. I just grabbed him. I've seen him since and [apologized]. We've played online too. He's actually a decent kid."

Bradford was charged of assault at the Plymouth Magistrate Court.

Violent behavior and video games have been a huge source of contention for decades. The American Psychological Association (APA) released two studies in the April 2000 issue of the Journal of Personality and Social Psychology.

Psychologists Craig A. Anderson, Ph.D., and Karen E. Dill, Ph.D. concluded in the first study that "young men who are habitually aggressive may be especially vulnerable to the aggression-enhancing effects of repeated exposure to violent games."

The second study revealed "that even a brief exposure to violent video games can temporarily increase aggressive behavior in all types of participants."

Obviously, people are going to continue to play video games, but there are some anger management techniques that can be applied to prevent real-life violent behavior.

The APA recommends relaxation techniques, like breathing and visualizing a relaxing experience. A method called cognitive restructuring can be used to create long-term change.

In other words, changing the way you think can change the way you behave. An APA article on controlling anger suggests antagonism inspires exaggerated and overly dramatic thoughts. They recommend replacing those thoughts with more rational ones.

"Logic defeats anger, because anger, even when it's justified, can quickly become irrational. So use cold hard logic on yourself. Remind yourself that the world is 'not out to get you,' you're just experiencing some of the rough spots of daily life."

In Bradford's case, of course the kid was being a punk. That's what 13-year-old boys do. He should've taken a moment to calm down before tracking down the kid and choking him.