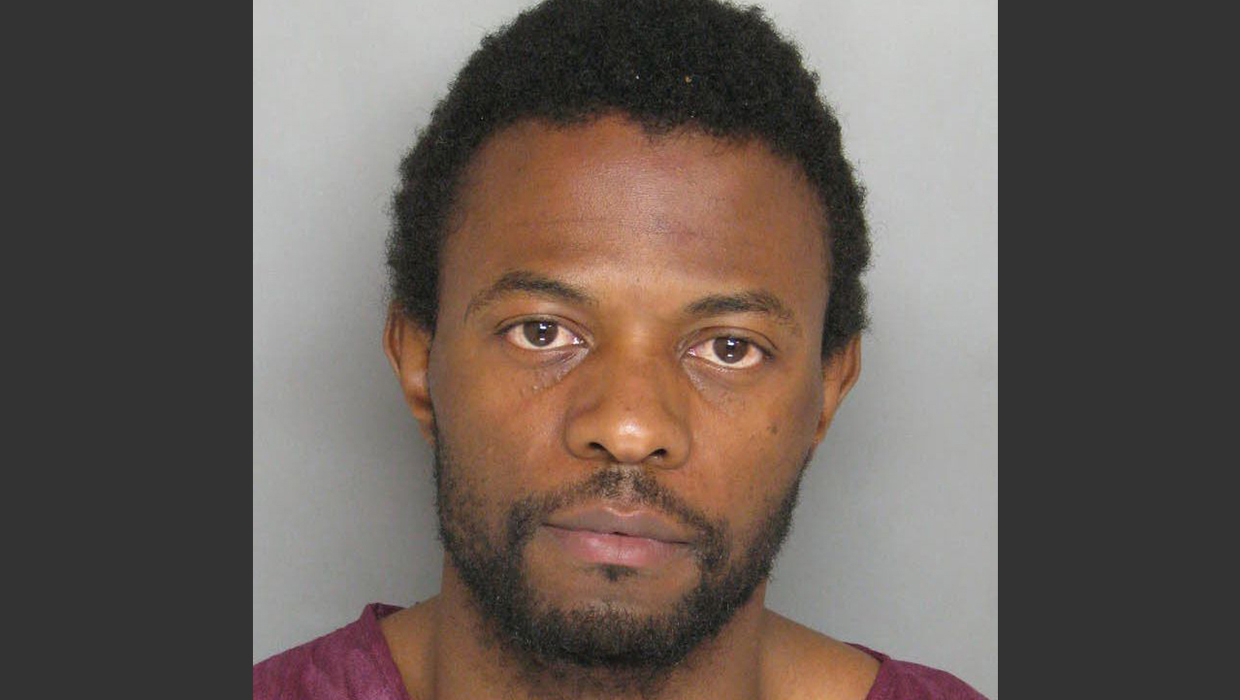 TOWSON, Md. - A 28-year-old man has been charged after he allegedly crashed a stolen truck into a Baltimore-area television station, while claiming to be God, reports CBS Baltimore.

Vladimir Mehul Baptiste, of Parkville in Baltimore County, is facing three counts of attempted second-degree murder, among several other charges. He is being held on $750,000 at the Baltimore County Detention Center, according to CBS Baltimore.

Police received a pair of 911 calls at approximately 11:45 a.m. Tuesday, CBS Baltimore reports. The first described a man screaming and banging against the gates of Towson's WMAR-TV building, demanding to be allowed in. The second reported that the suspect had driven a massive landscaping truck into the lobby.

Baptiste was arrested around 4 p.m. after law enforcement officials said he spent almost five hours barricaded in the station, watching journalists outside the building report on the incident. A flash bomb and a police dog helped police secure the arrest, the station reports.

No one was injured in the stand-off, according to CBS Baltimore.

Baltimore County Executive Kevin Kamenetz said the suspect was taken to a hospital and will receive medical treatment before being charged, according to the station. He said Baptiste was "speaking in tongues." Baltimore County Police Chief James Johnson called the suspect "incoherent" and said he was "ranting and raving."

"From the beginning, it was clear we were dealing with an emotionally disturbed subject," Johnson said. The officer said that Baptiste was holding a golf club when he was arrested. "He was watching different channels, watching you [the journalists] report this story. We could view him watching TV." CBS Baltimore reports that it's unclear how authorities were able to watch the suspect.

Authorities said 55 people were safely evacuated from the building following the crash. The station reports Michael Marion, WMAR-TV's head of commercial production, was in his office when he heard someone banging against the security door and saying, "I am God, I am God." Security refused to admit him.