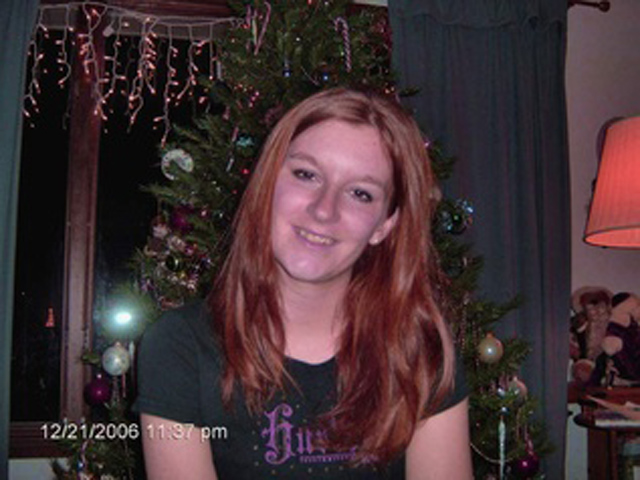 (CBS/AP) KOKOMO, Ind. - North-central Indiana prosecutors have charged a Kokomo man with voluntary manslaughter in the death of a missing woman whose body hasn't been found despite repeated searches of a landfill.

According to CBS affiliate WISH, the probable cause affidavit states 34-year-old Travis Funke told investigators on Jan. 6 that he killed Armstrong after a three-day argument over prescription pills.

Funke told police he awoke to Armstrong attacking him and that he had blurry memories of hitting her in the head with a hammer, WISH reports. Armstrong's body was put in a trash container by the road and picked up a short time later, Funke reportedly told police in the same interview.

Armstrong was reported missing Sept. 26. Investigators have searched the Wabash Valley Landfill but haven't found her body. Based on Funke's interview with police, investigators say they believe Armstrong died around July 8, WISH reports.

Prosecutors allege in their voluntary manslaughter charge against Funke that he acted "under a sudden heat" and killed Armstrong with a hammer. Funke remained jailed Wednesday at the Howard County Jail on a $500,000 bond, pending a Feb. 28 initial hearing.