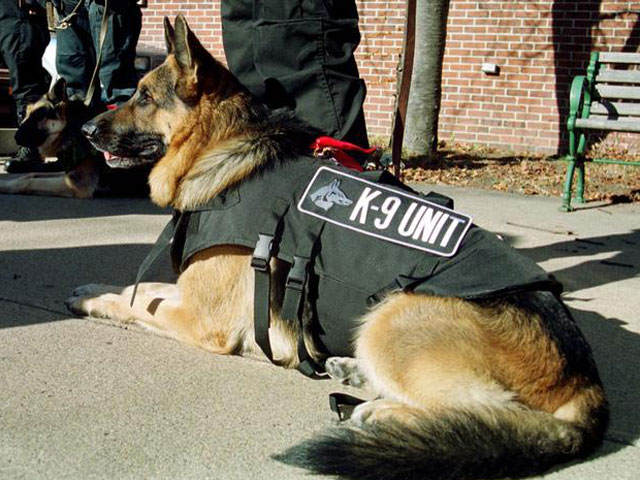 (CBS/AP) PHOENIX - A 33-year-old man who bit back after he was caught by a Phoenix police dog is suing police.

Erin Sullivan alleges the dog violated his civil rights and used excessive force to capture him after he ran from officers in Glendale during a burglary investigation last year.

Police say Sullivan bit the dog back, injuring it.

The lawsuit names the cities of Phoenix and Glendale and four officers.

Sullivan also alleges Glendale police refused to give him insulin to treat his diabetes. Sullivan's attorney, Keith Knowlton, has said his client suffered a diabetic seizure in a Glendale cell.

Sullivan is serving eight years for convictions in the Glendale burglary.