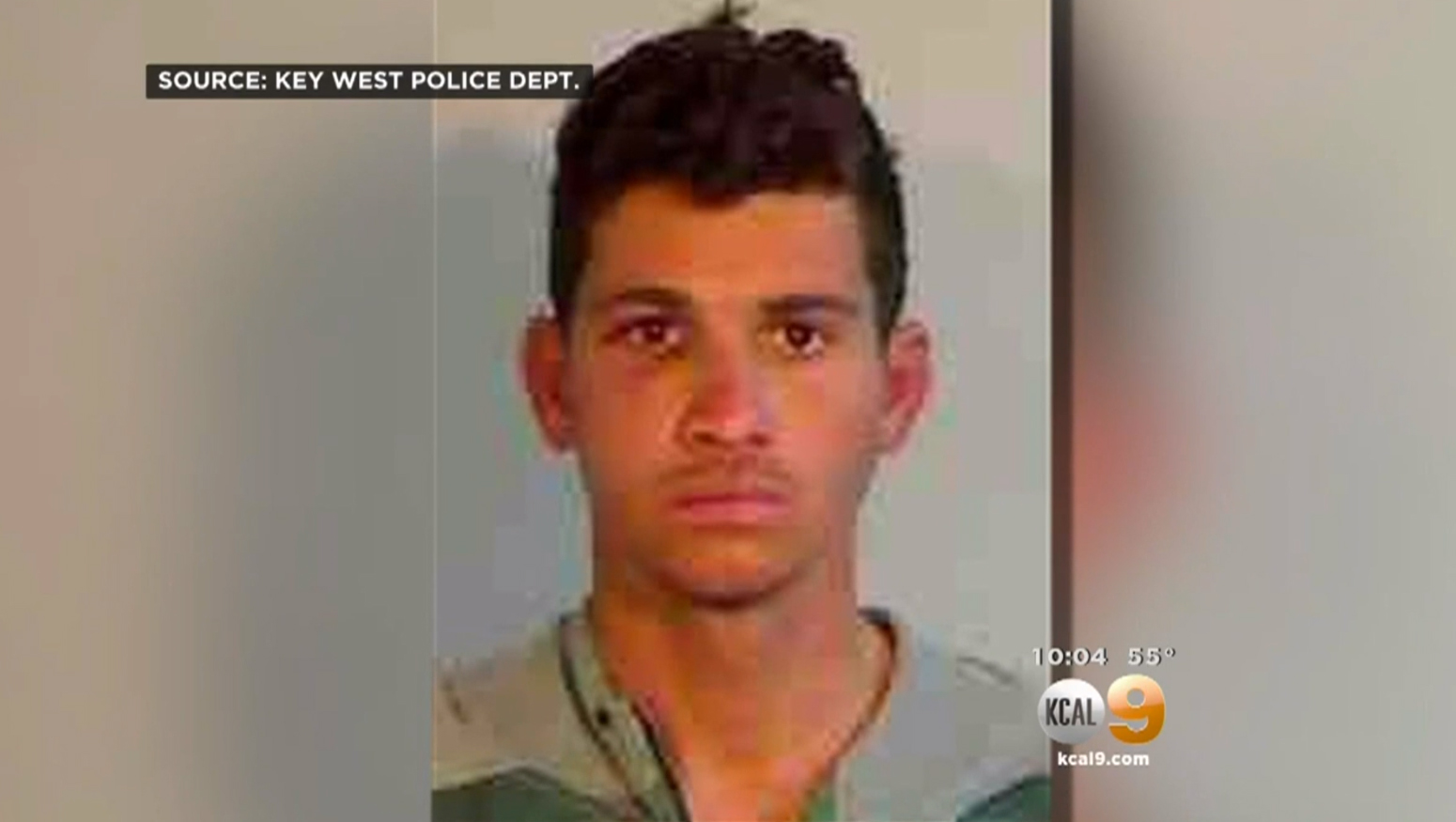 LOS ANGELES -- A Southern California man has been charged with knocking a man unconscious at Dodger Stadium after a game last October.

Prosecutors charged Michael Rae Papayans of Palos Verdes with felony assault Thursday. He's free on bail and could get seven years in prison.

Papayans is a friend of Backstreet Boys singer Nick Carter, and the two were arrested in Key West, Florida, after a bar fight in January.

In the Dodger stadium incident, prosecutors say Papayans and his mother began yelling at a group of people - one of whom was wearing Mets clothing - on Oct. 9, in the parking lot.

Authorities say Papayans punched a 50-year-old man, who hit the pavement and was knocked unconscious.

No attorney information was available for Papayans, and a call to a possible phone number for him went unanswered.