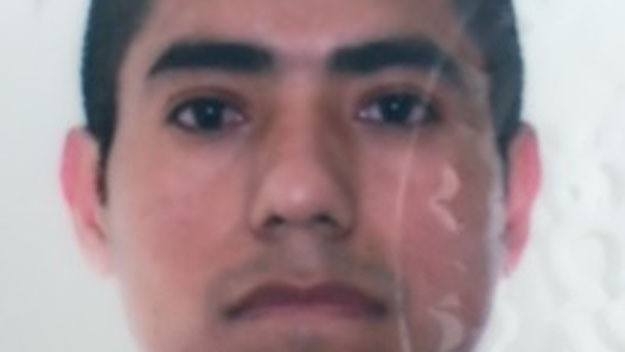 NEW YORK -- A man who allegedly shot his wife in the Bronx, N.Y., on Christmas morning has been arrested in Prince George's County, Maryland, according to the Bronx District Attorney's Office.

CBS New York reports that police said Rafael Herrera, 37, shot his wife in the arm and neck at around 10 a.m. Dec. 25, while his children were in another room of their home.

The 27-year-old victim was taken to a hospital in stable condition, according to police.

According to the Bronx District Attorney, Herrera will be extradited back to New York City for his arraignment.