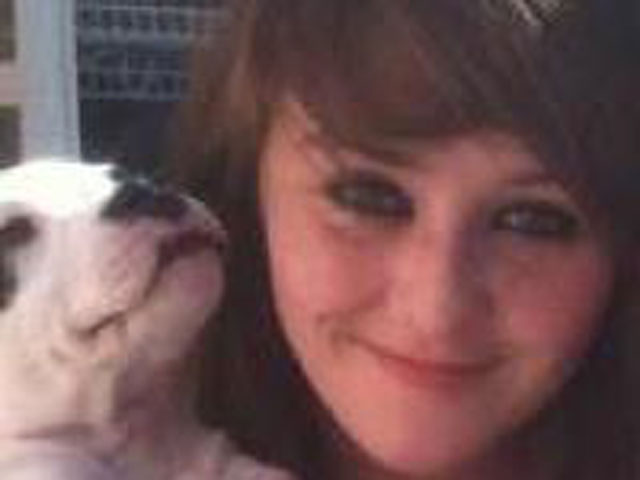 (CBS/AP) LAS VEGAS - Teenager Javier Righetti is behind bars on charges of murder after the body of 15-year-old Alyssa Otremba was found burned in the northwestern Las Vegas Valley.

Las Vegas police say Righetti, 19, was arrested less than a mile from where the body of Otremba was found Saturday in a vacant lot.

" The body was burned. It appears that there was blunt force trauma as well as multiple stab wounds," Lt. Lew Roberts said, reports the Las Vegas Sun.  "It was a very horrific incident."

Oremba was reported missing Friday night after sending her mother a text message saying her cell phone was dying and she was walking home.

Police said they received tips that led them to Righetti, who has had other run-ins with law enforcement. Righetti is set for a court hearing Wednesday on charges which include murder, sexual assault, kidnapping and robbery.