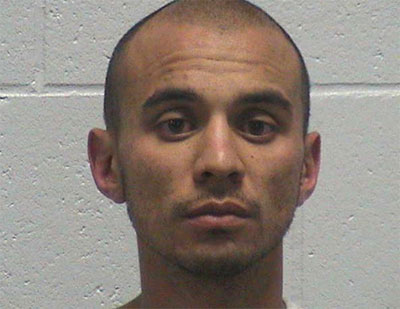 (CBS/AP) RENO, Nev. - A 25-year-old person of interest has been arrested after five people were found dead in one morning in northern Nevada.

Lyon County officials say Jeremiah Bean was arrested on suspicion of burglary after he was found with items from one of the crime scenes.

Investigators found a man and a woman dead Monday morning in a house in Fernley, which is about 30 miles east of Reno. Another man and woman were found dead in a home nearby.

Deputies say they also found a man dead in a ditch along the Interstate 80 exit for the infamous Mustang Ranch brothel.

According to CBS affiliate KTVN, deputies say all of the victims appear to be older in age. Their identities have not been released.

Anyone with information regarding the case is asked to call authorities at (775) 577-5023.