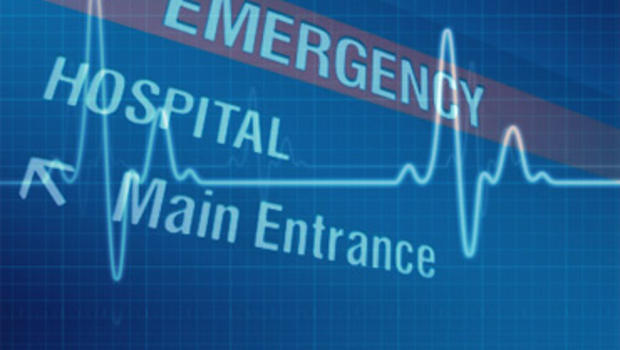 PHILADELPHIA - A man has been arrested for allegedly stealing human skin from a hospital in Philadelphia, reports Philly.com.

According to the news site+, 54-year-old Gary Dudek, of Delaware County, Pa., is accused of stealing $357,000 worth of human skin from Mercy Philadelphia Hospital between November 2011 and July 2013. He was arrested Monday and charged with theft, receiving stolen property and tampering with records.

Court records state Dudek was observed taking skin grafts to his car in January by hospital employees conducting record checks in the bioscience department. The employees then found past surveillance footage of two similar instances.

Philly.com reports the suspect was a "tissue-regeneration specialist" - a sales representative - at Organogenesis, a firm in Massachusetts specializing in regenerative medicine. A company spokeswoman and director of corporate communications, Angela Lowe said Dudek worked at the firm from September 2006 to September 2013, but that his job would have given him no use for human skin.

"We're known as the most ethical company in the business," Lowe said.

According to Lowe, Organogenesis does not buy or sell skin grafts, which are patches of skin used primarily as replacements for wounds, burns or large infections. Lowe said the firm actually developed a product designed to mimic human skin, made of collagen and skin cells, called Apligraf.

Dudek's job title gave him the opportunity to order grafts whenever he needed them, court records show. Philly.com reports the suspect ordered an unauthorized 219 grafts - at a cost of $1,700 each - which the hospital never saw.

Philadelphia police told the news agency that they do not currently have a motive for Dudek's alleged crimes, nor do they know what happened to the grafts he is accused of ordering.

Dudek's preliminary court hearing is scheduled for June 10, according to Philly.com.